In the Monument Valley, sandstone buttes and mesas towered above the Colorado Plateau. A long road stretched out into the distance like a bold line on the sandpaper. It was here when Forrest Gump decided to stop after running for three years, two months, 14 days and 16 hours. He quit much to the bewilderment of his angry running followers by saying, “I’m pretty tired. I think I will go home now!”

When I reached the Monument Valley, I had been on the road for three years, three months, 20 days, and 18 hours. 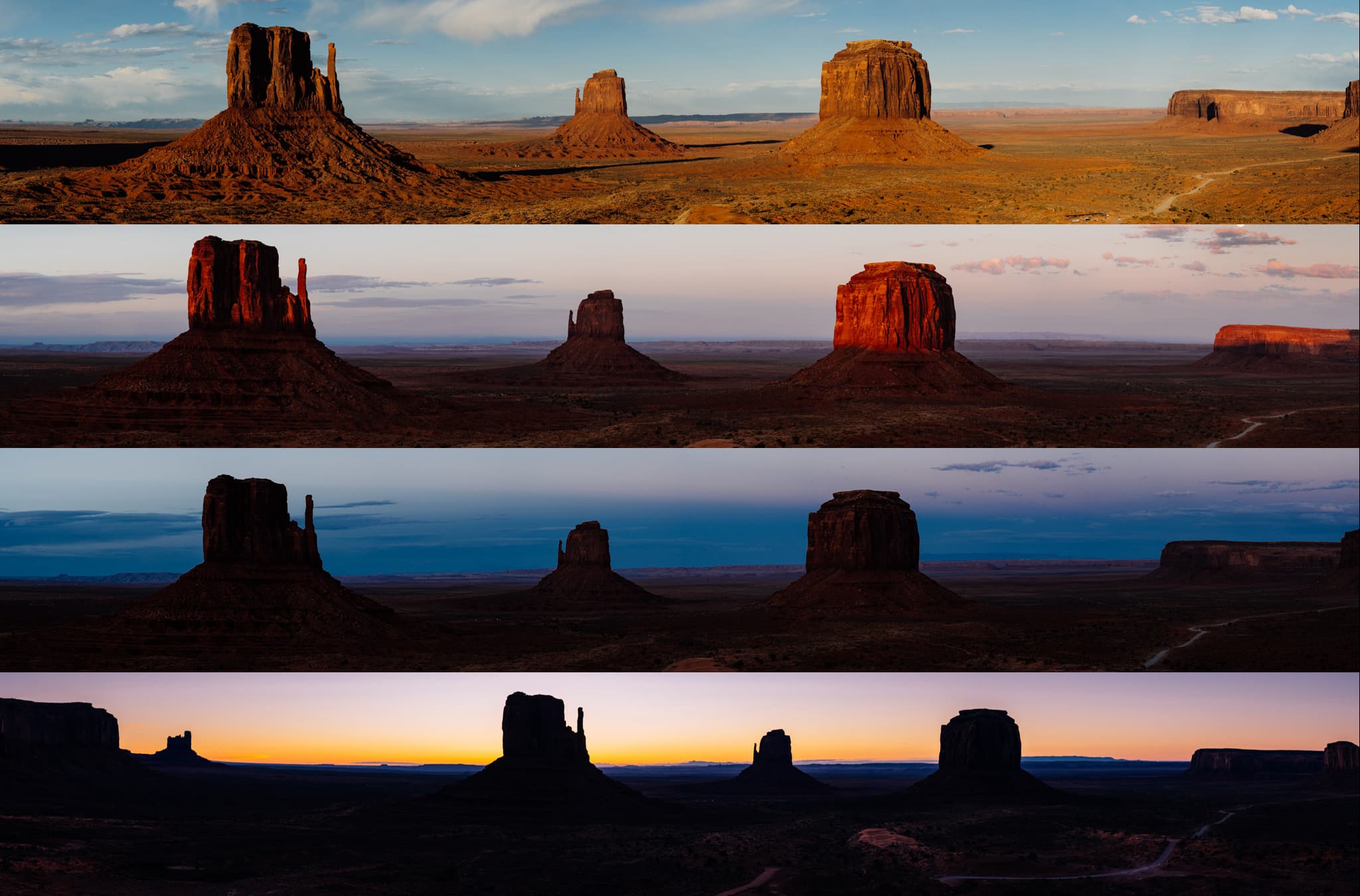 In 2015, when I quit my job to pursue my dream of cycling from Germany to Pakistan, I had no idea I would be travelling for so long. After finishing that tour, I felt such emptiness and emotional void inside me that I decided to explore my longing. I wanted to go far and away. The farthest place on the globe from Layyah, Pakistan was South America, and the longest road trip was from Argentina to Alaska. So I decided to cycle that. There was no other rationale behind this journey other than escaping from home. 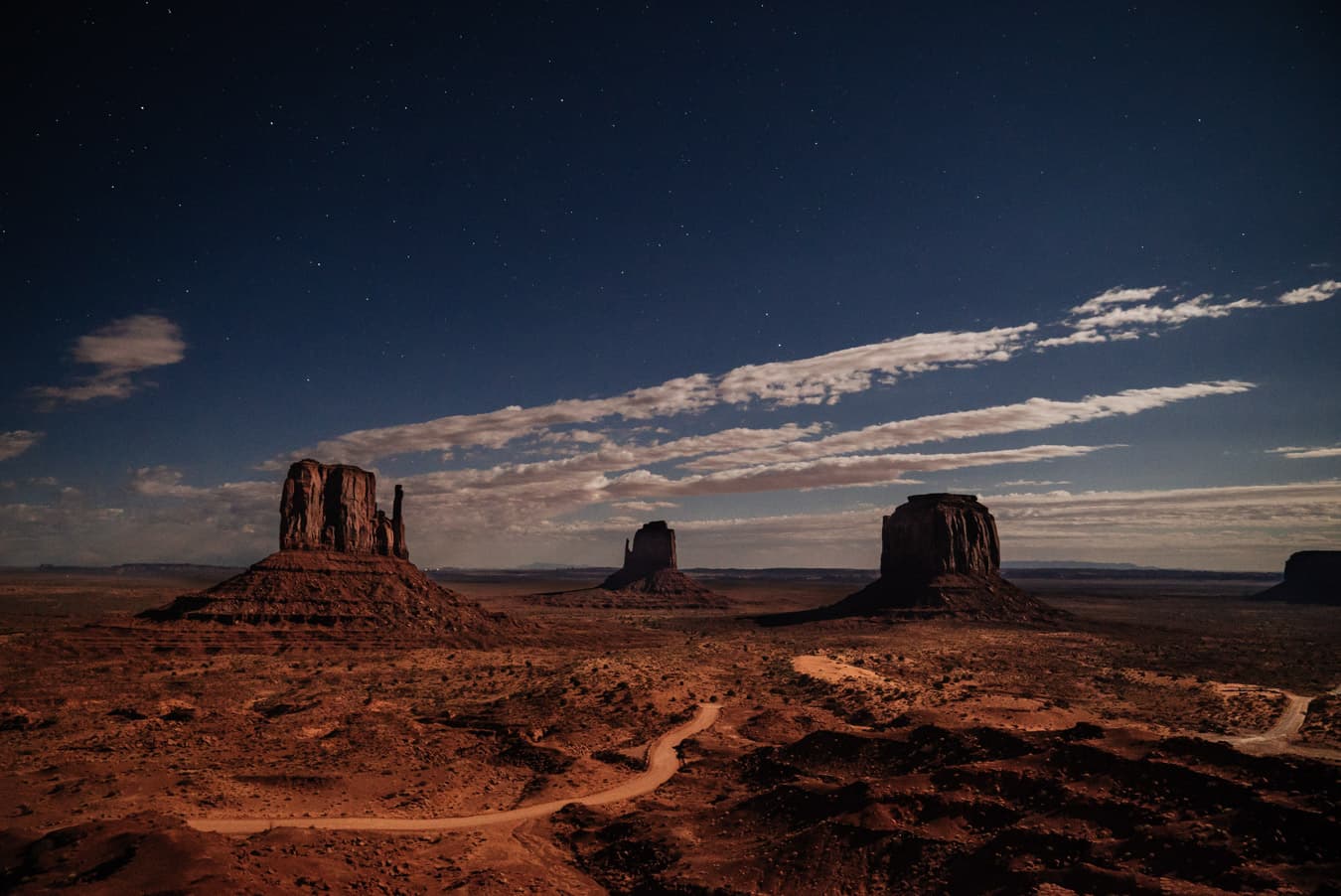 Initially, I had planned to take the coastal road through the US as it is a much shorter route. I shared my plan with my younger brother. He said, “so, let’s suppose you finish this tour. What will you do afterwards?” I had no answer to that. He said, “aur lamba khench (prolong it!)” He knew me better than I did.

So I took a much longer inland route through the midwest US and travelled like a wanderer, going here and there aimlessly. It added another year to my ride. The 33,000 km bicycle journey that is doable in eighteen months took me almost four years. 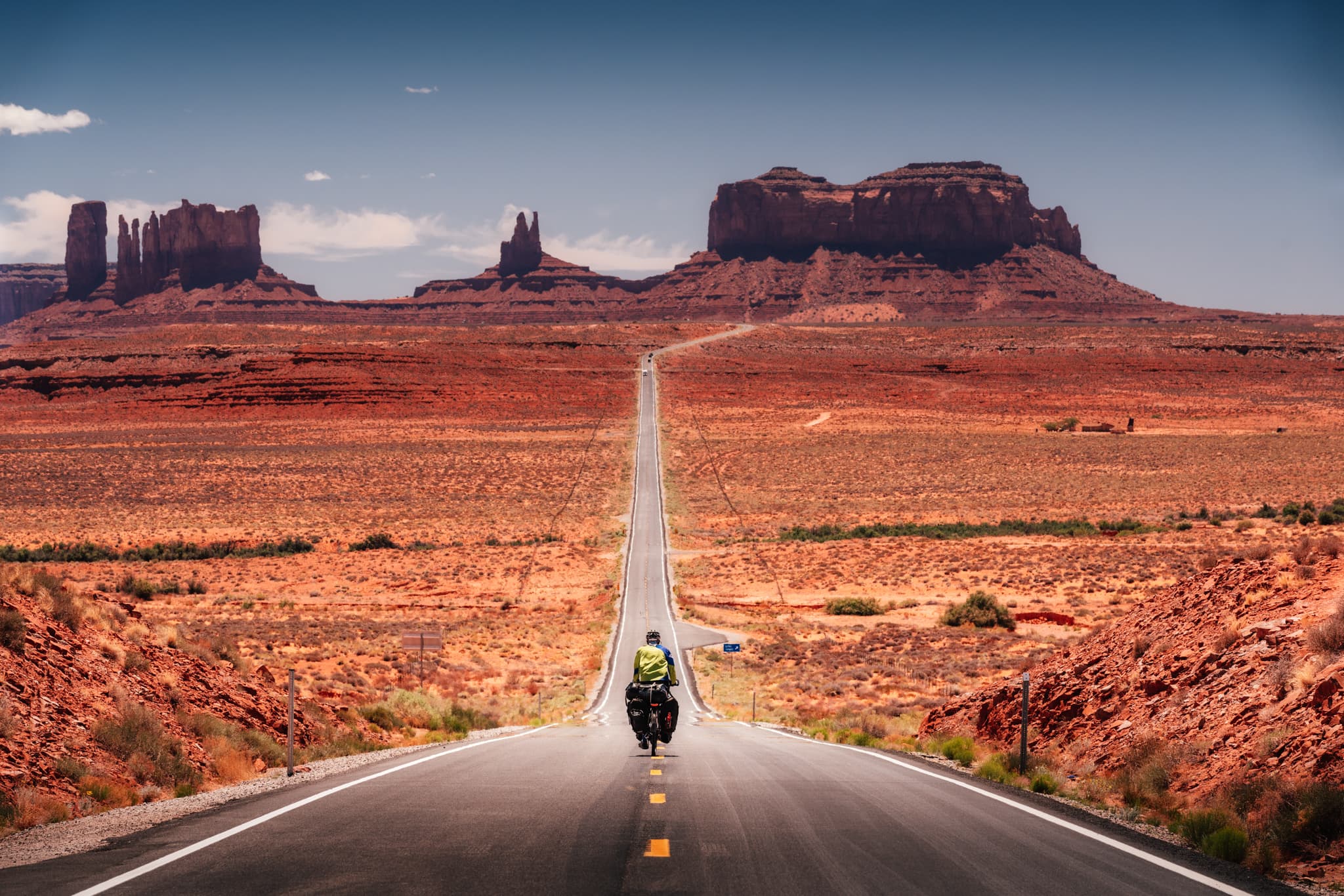 I rode for long hours in the wilderness of Arizona and Utah but without thinking about Alaska. Going back to office life after the trip seemed impossible, and no one waited for me at home anyway, so why rush?

In the vast Wild West landscape, my imagination ran free like a wild horse. I had never experienced such freedom before. The question “am I good for nothing anymore?” rarely bothered me when cycling the Monument Valley.

However, what did bother me was this: “what if the day comes when I am ‘pretty tired’ where will I go then?”

Forrest Gump had at least a place he called home! 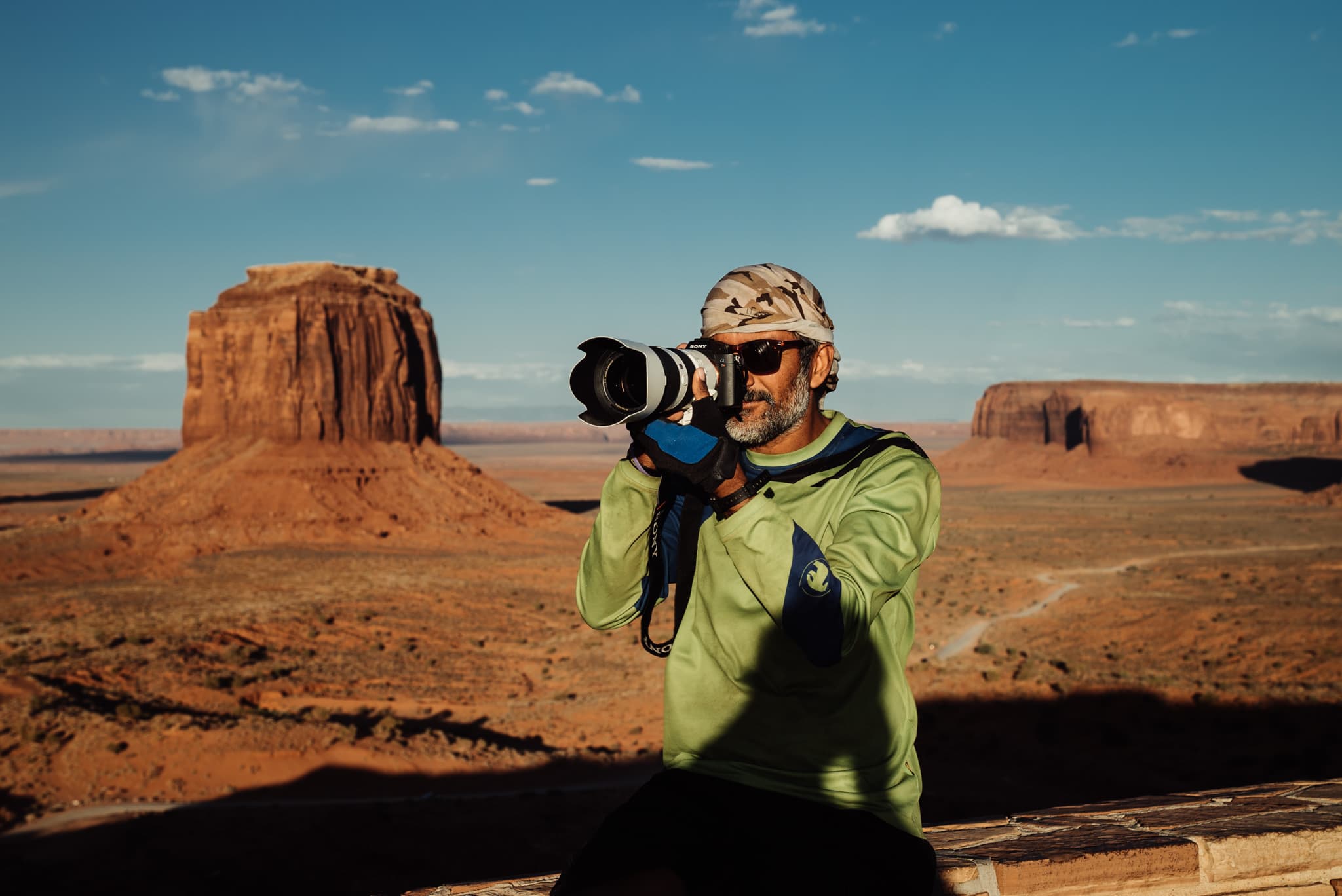