This is the story of Kaavan—the world’s loneliest elephant.

Kaavan was born in 1985 in Srilanka, and at the age of 1, gifted to Pakistan. He endured almost 35 years of his life in chains at Islamabad Zoo. An elephant named Saheli was brought in and remained as Kaavan’s partner for 22 years until her death in 2012 after which he was held in solitary confinement. 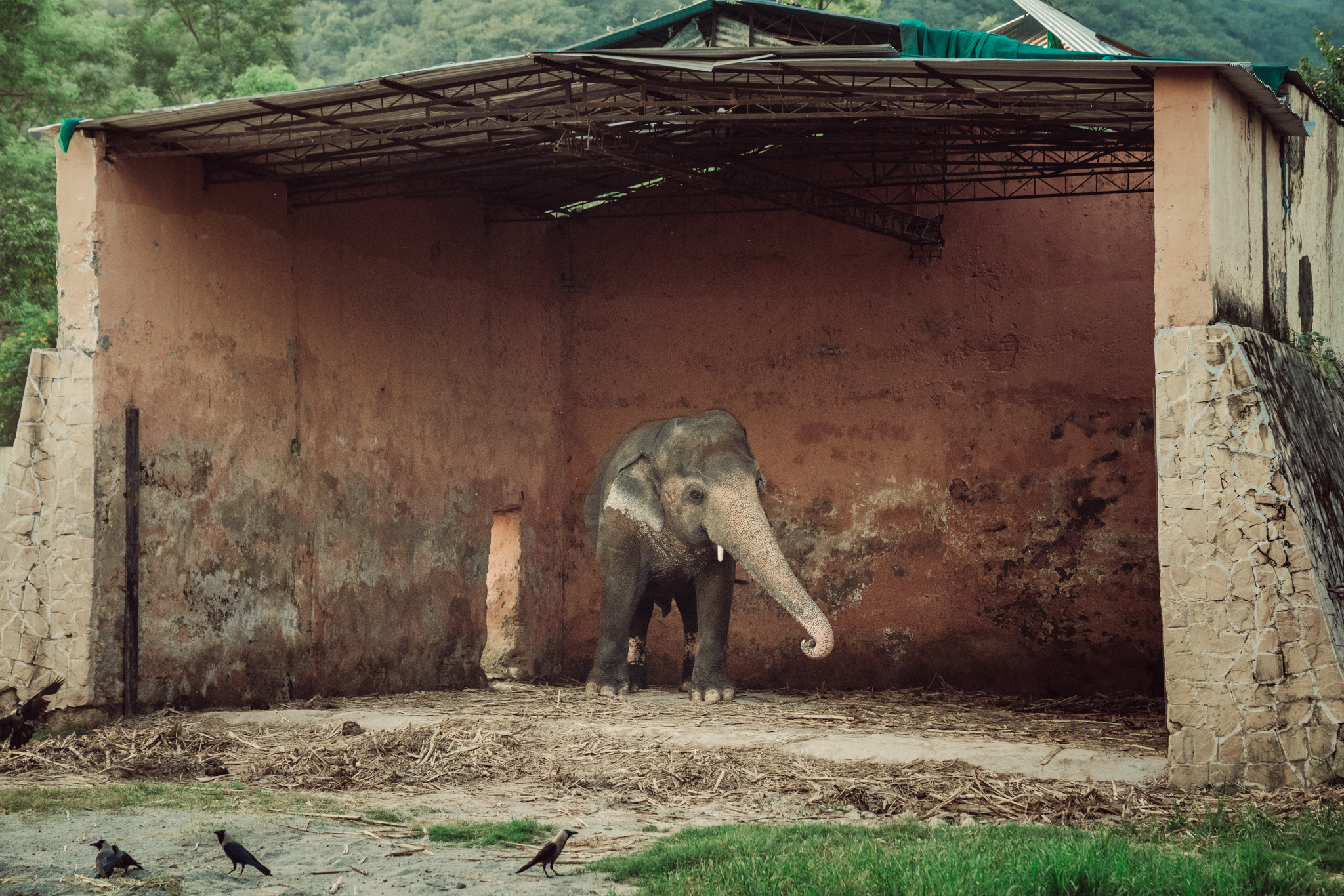 In 2015, pictures and videos of chained Kaavan made rounds on the internet and caught the attention of an American pop singer Cher who initiated a global #FreeKaavan campaign. In 2020, Islamabad High Court handed down the verdict that Kaavan should be freed. As there is no elephant sanctuary in Pakistan, the court granted Four Paws organization the permission to relocate Kaavan to a sanctuary in Cambodia. 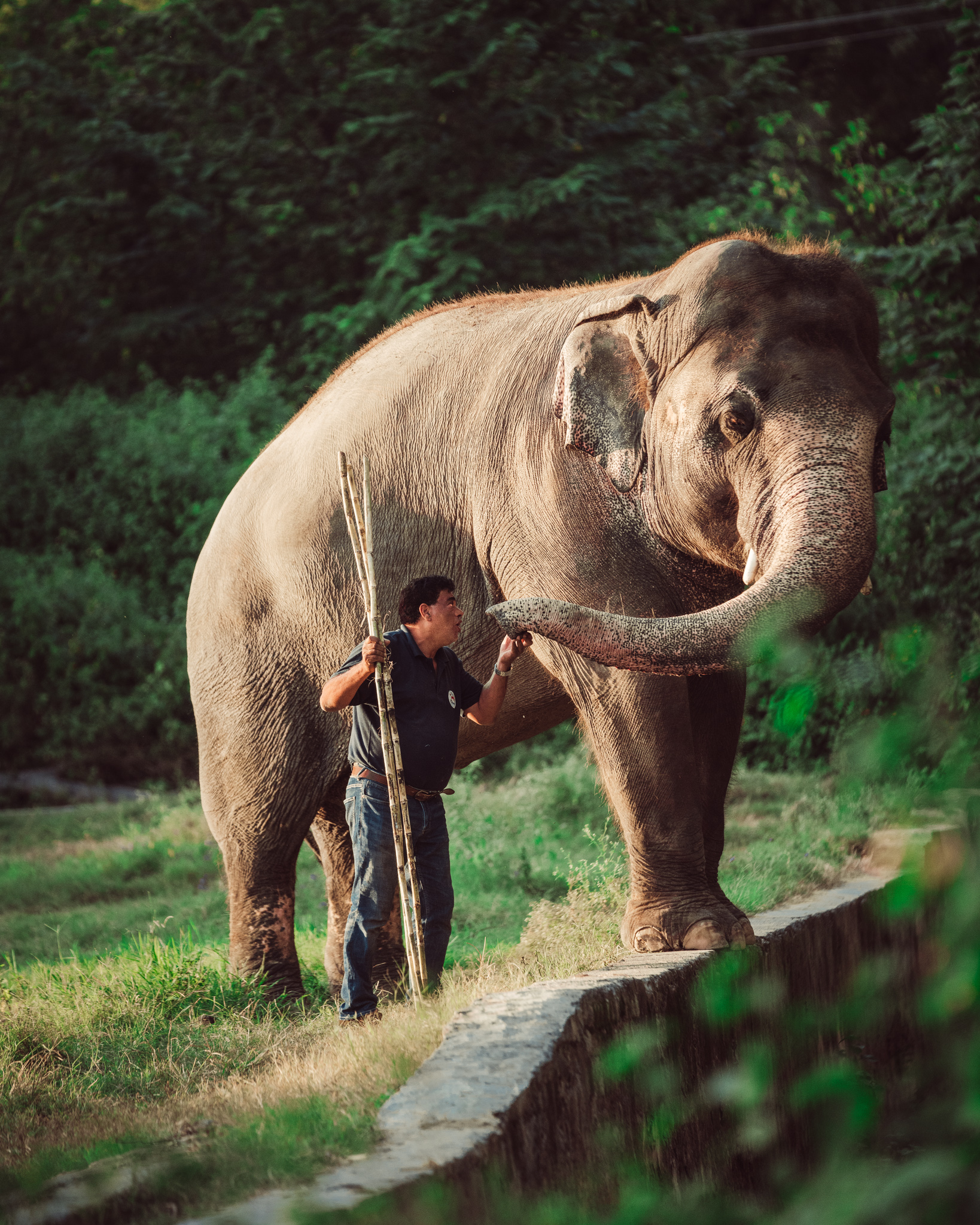 Dr Amir Khalil from Four Paws travelled all the way from Austria to start the rehabilitation and relocation program for Kaavan. Back then, Kaavan was in bad shape. He had turned obese as a result of improper diet. He was swaying and bobbing his head non-stop which is a sign of distress. “He is not acting like an elephant, but like a human,” Dr Khalil said. 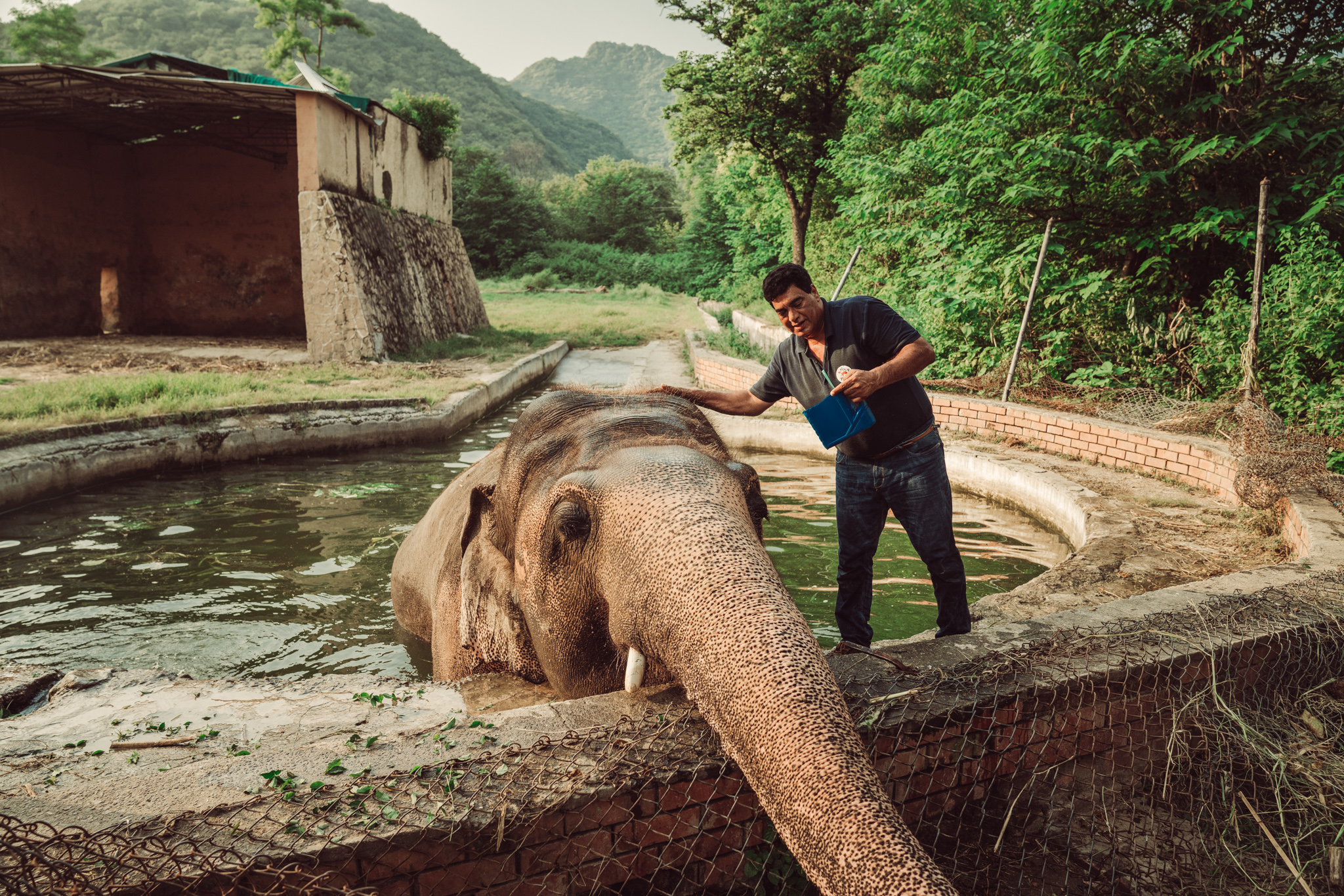 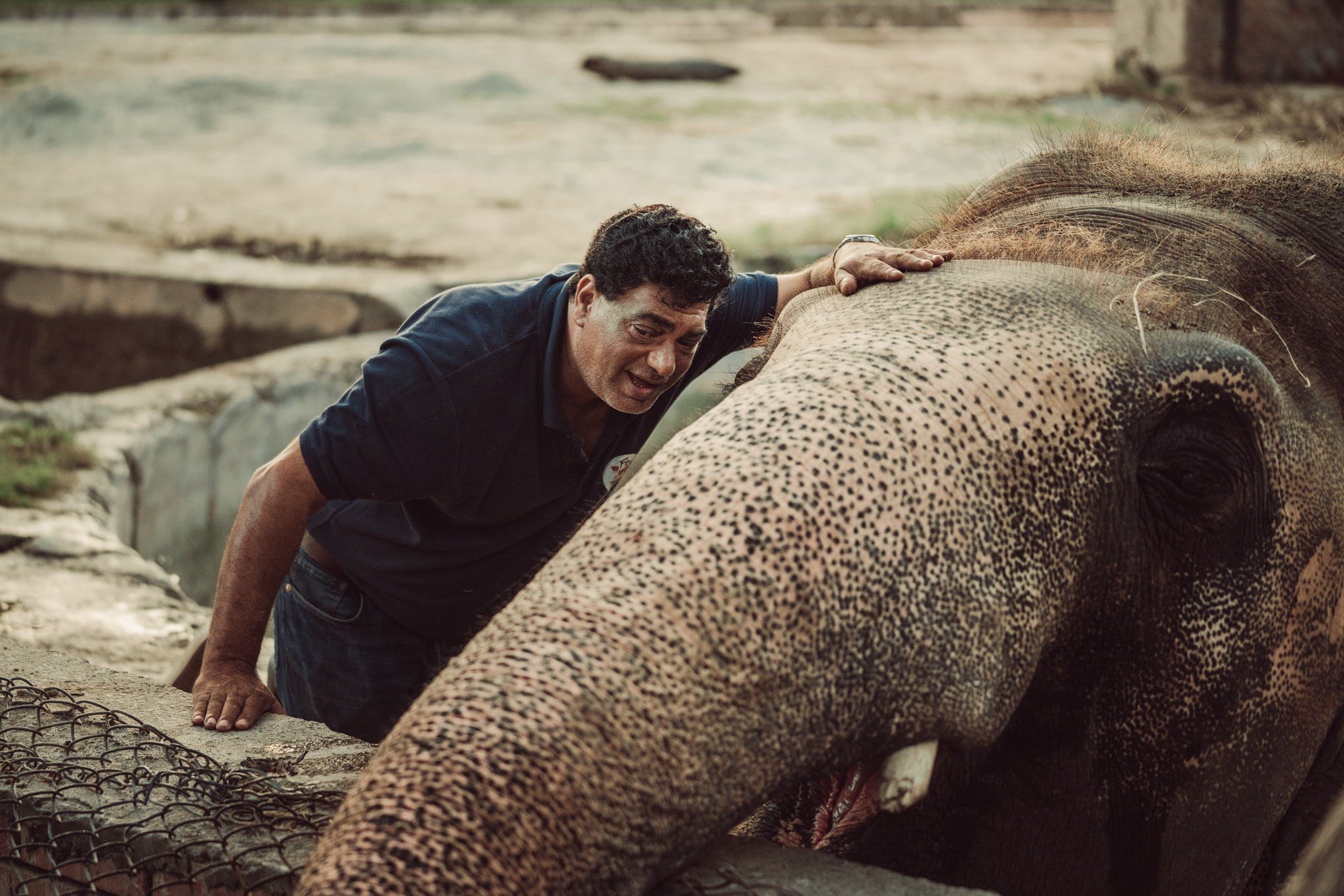 He worked patiently with Kaavan and started a long recovery process. He performed medical checks, fed Kaavan with his own hands and went on walks with him. He would play and sing along Frank Sinatra’s My Way song for Kaavan. Eventually, he gained his trust and the two became friends. “Elephants don’t forget anything but can forgive us.” 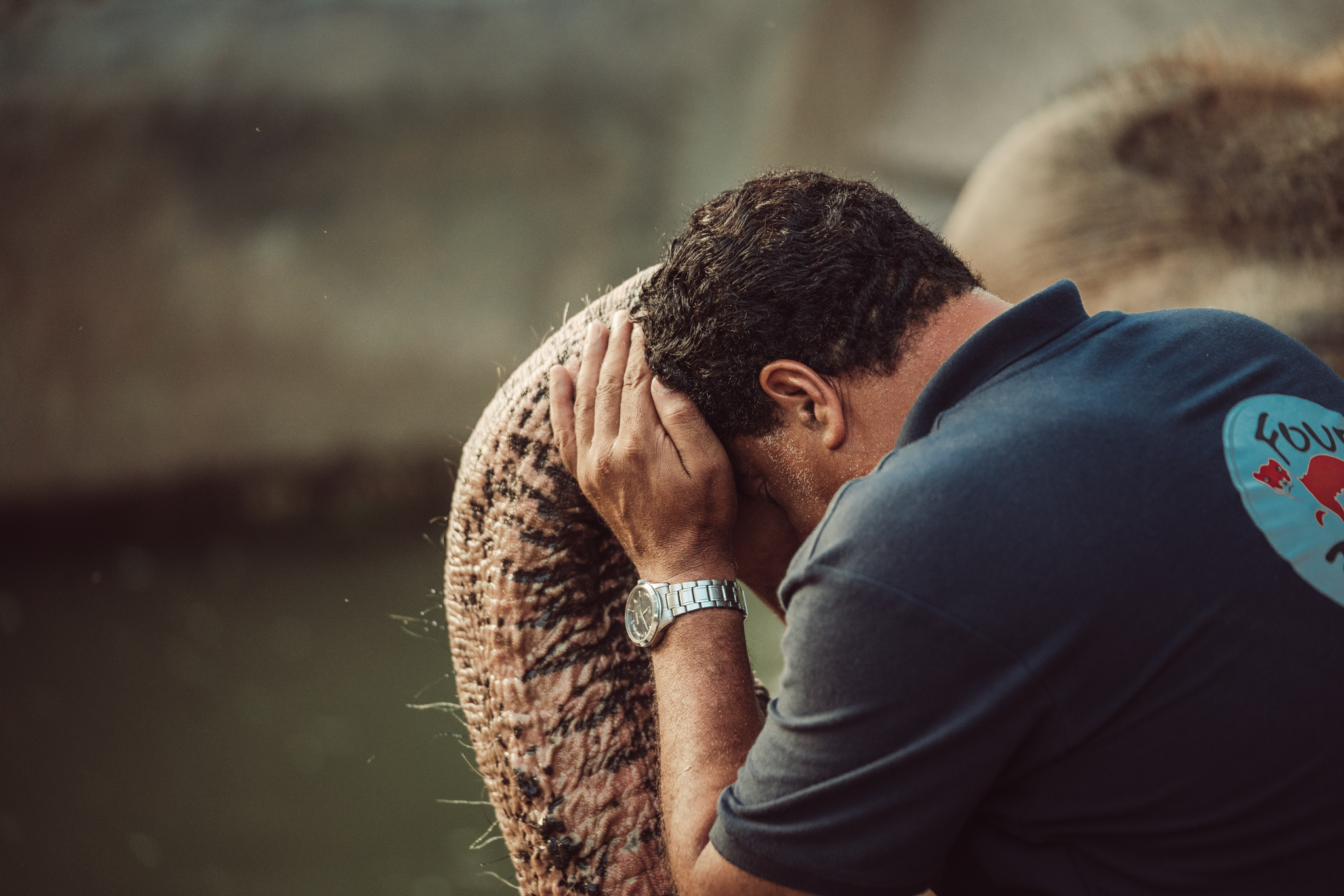 Now Kaavan is ready to move to Cambodia on November 29 after 35 years in the zoo. A custom crate was built for him and a special plane has been chartered for the transport. Soon he will be roaming free with three female elephants in a wildlife sanctuary, but around one million animals would still be locked in over 10,000 zoos across the globe.

We shall not forget and repeat what we did to Kaavan. While he may forgive us, other animals might not! 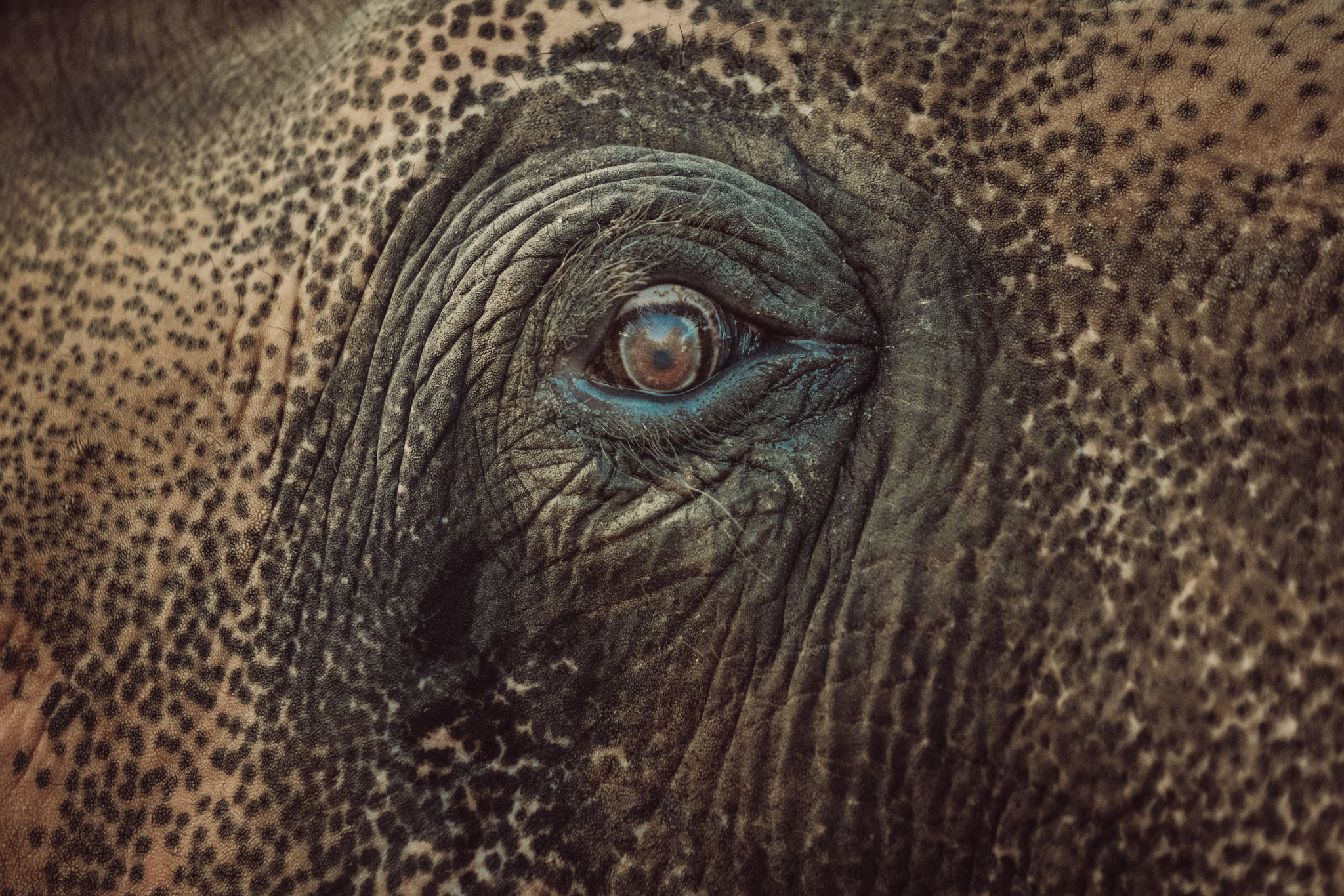 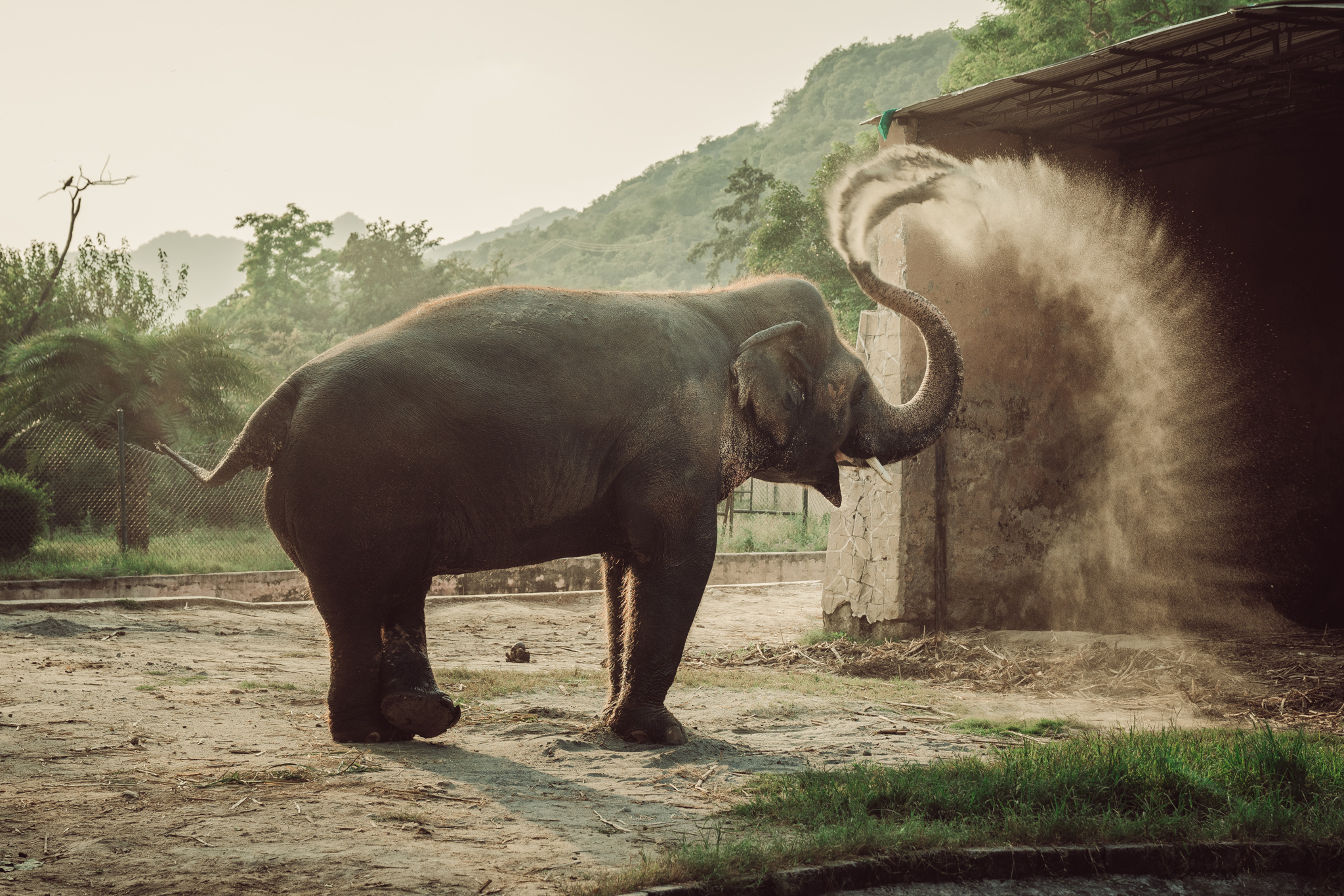 I am part of Umano.org where we care about humans, animals, and planet. Soon, we will be launching an animated video song “Kahani Meri”—The Story Of Kaavan. We will also be launching an awareness campaign for the welfare of animals. Let’s be the voice of those who cannot speak for themselves. (Update: Watch the video song) 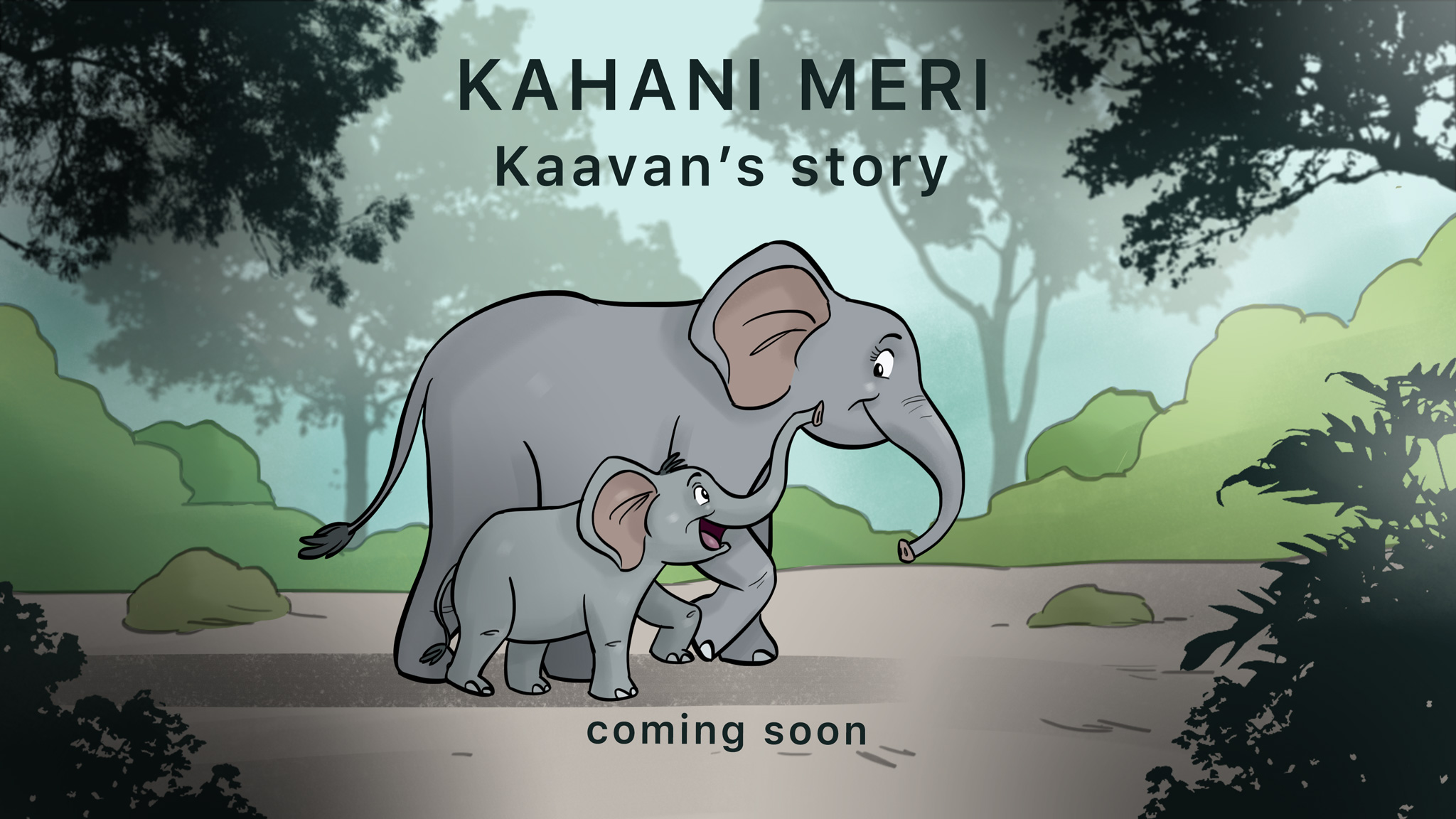