Dalton Highway Part 2
On the Dalton Highway, the mother nature played intense music and the landscape turned surreal as I moved further up north. I don’t know if it was due to mental and physical exhaustion that I felt being in a dreamlike state in an unknown world, fighting with the monsters I couldn’t see or overcome, yet aware of the dream. 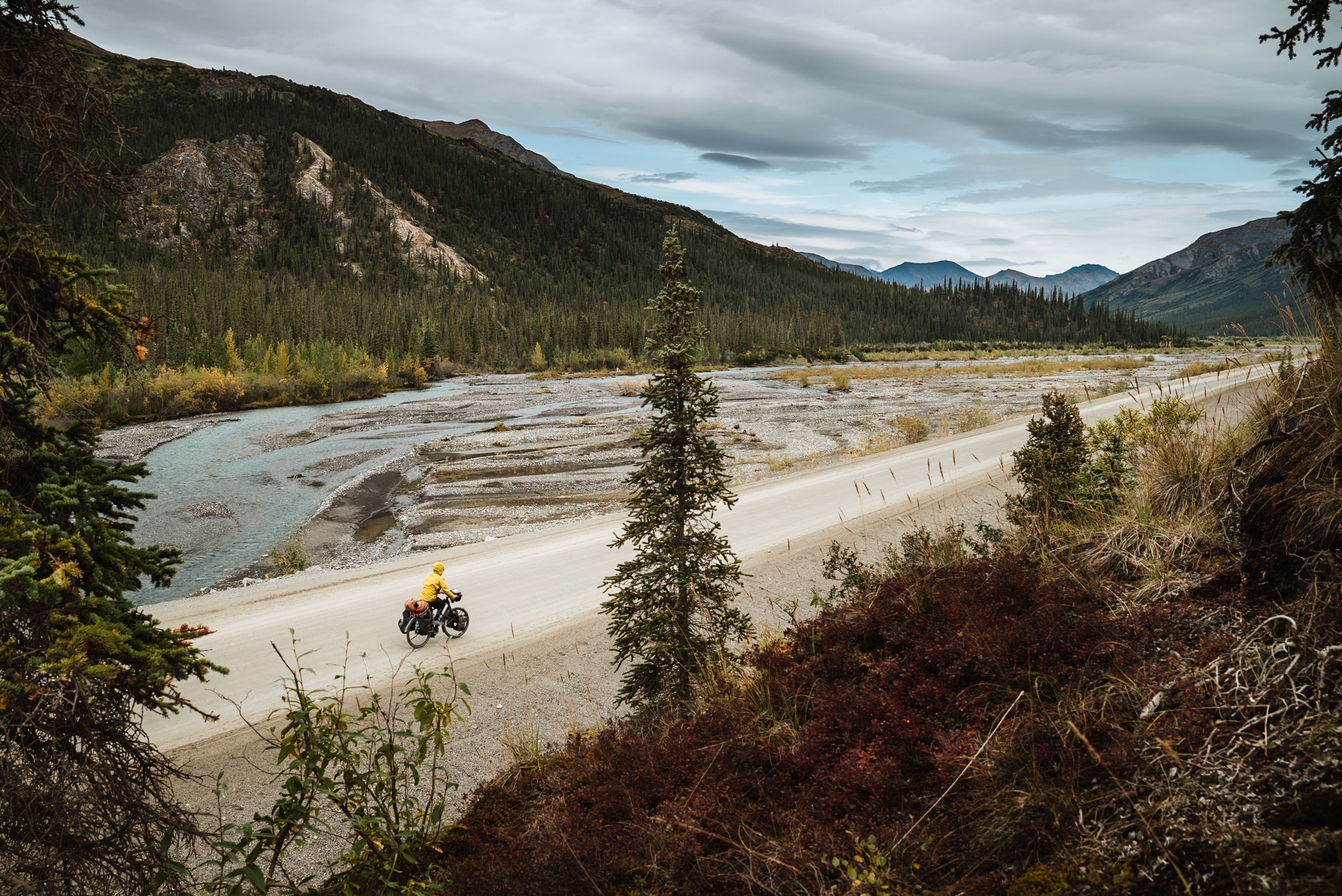 The line between dream and reality blurred as I got closer to Deadhorse. During all those five years of cycling, I had forgotten about the destination and that one day this journey would be over. Each day, being in an unfamiliar landscape, taking unknown roads, meeting strangers, and sleeping and waking up at a new place had become a way of life and I had started believing that it would go on forever.I only realized it was an illusion when I saw the Prudhoe Bay General Store rusty sign in Deadhorse and pushed the last pedal. I couldn’t believe it when I saw countless people standing there cheering for me at the finish line—friends, family, and all the countless people I had met on the road. The sound of applause was deafening as my bicycle rolled and slowly came to stand still next to the sign.

Before I could embrace anyone, everyone disappeared from the view like a mirage, and all I could see around me were prefabricated buildings and a muddy land with my tire imprint on it. The applause of the crowd had turned into the gentle sound of a poster gently flapping on the wall. 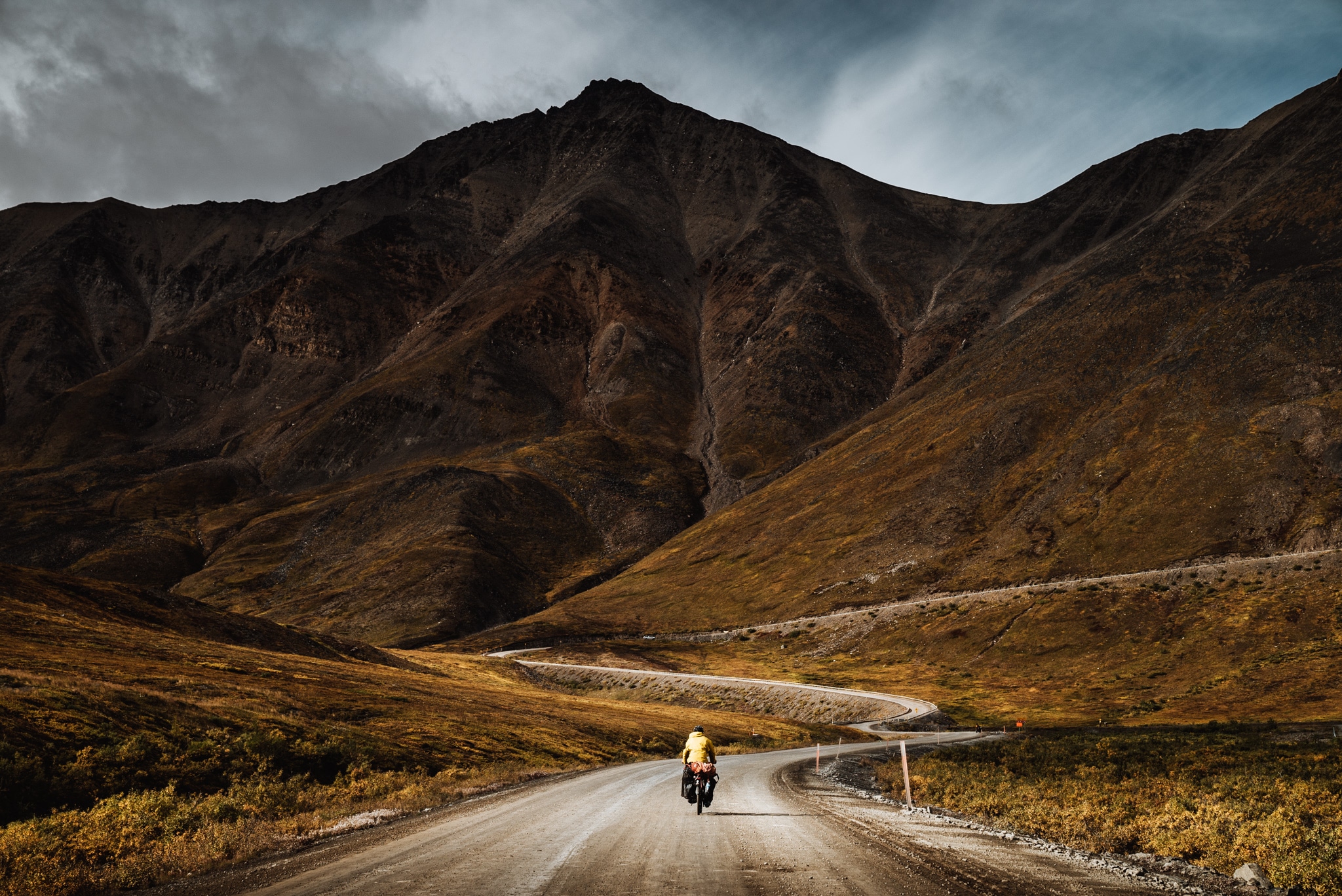 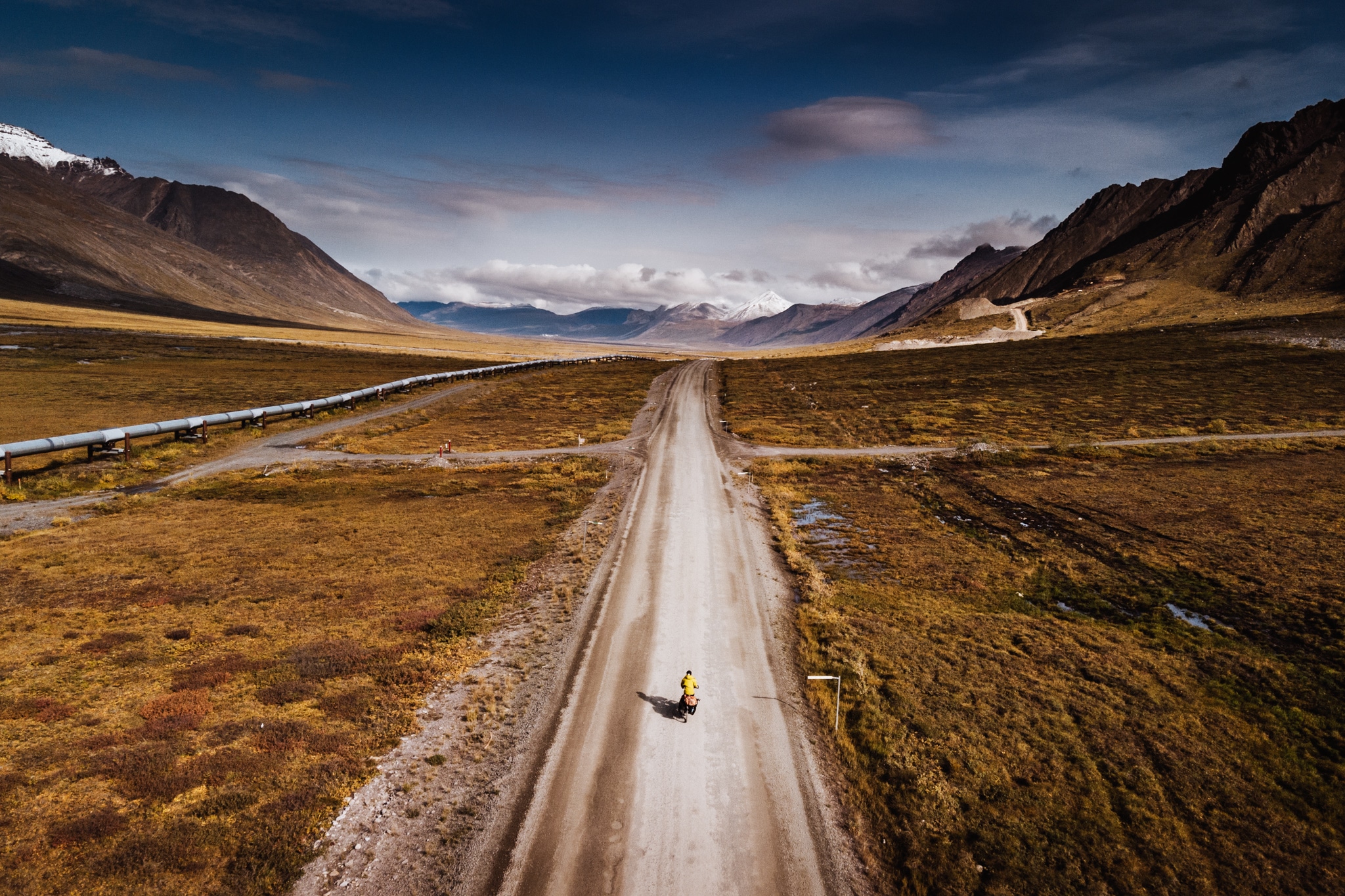 I disembarked from the bicycle, this time, for the last time, and stood there in silence. Never before did I feel so alone or lost. I tried to recount my entire journey to make sense of reality. 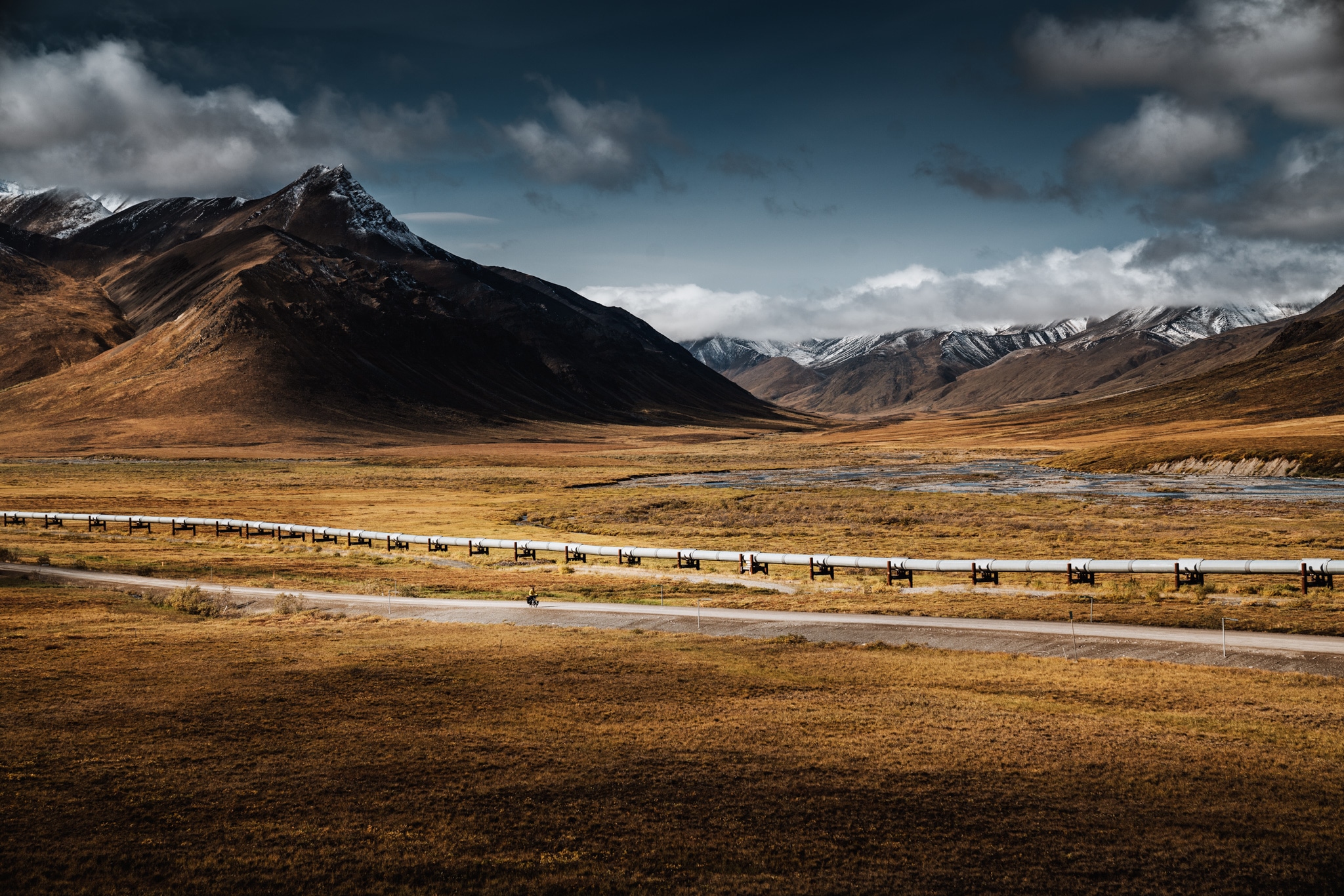 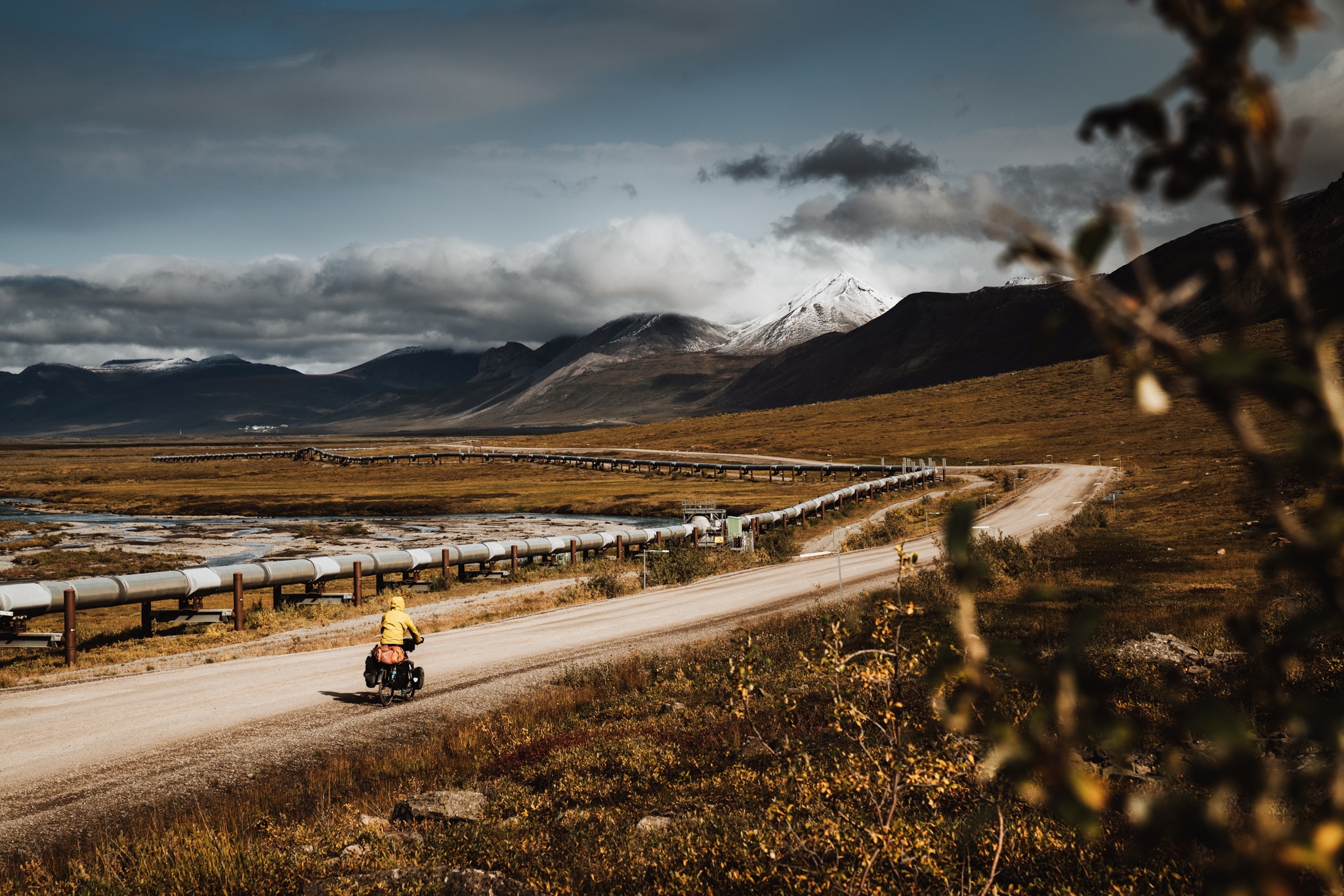 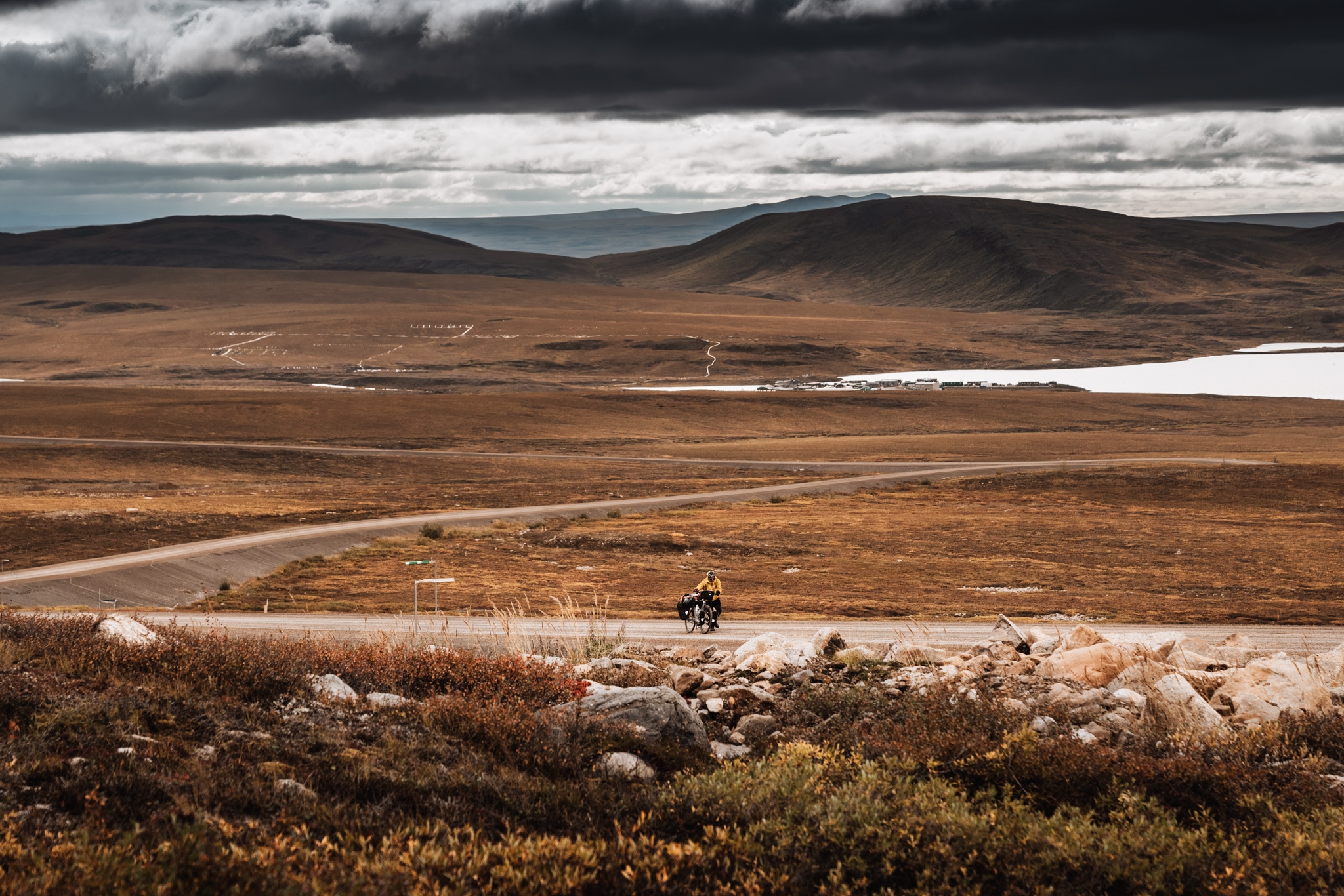 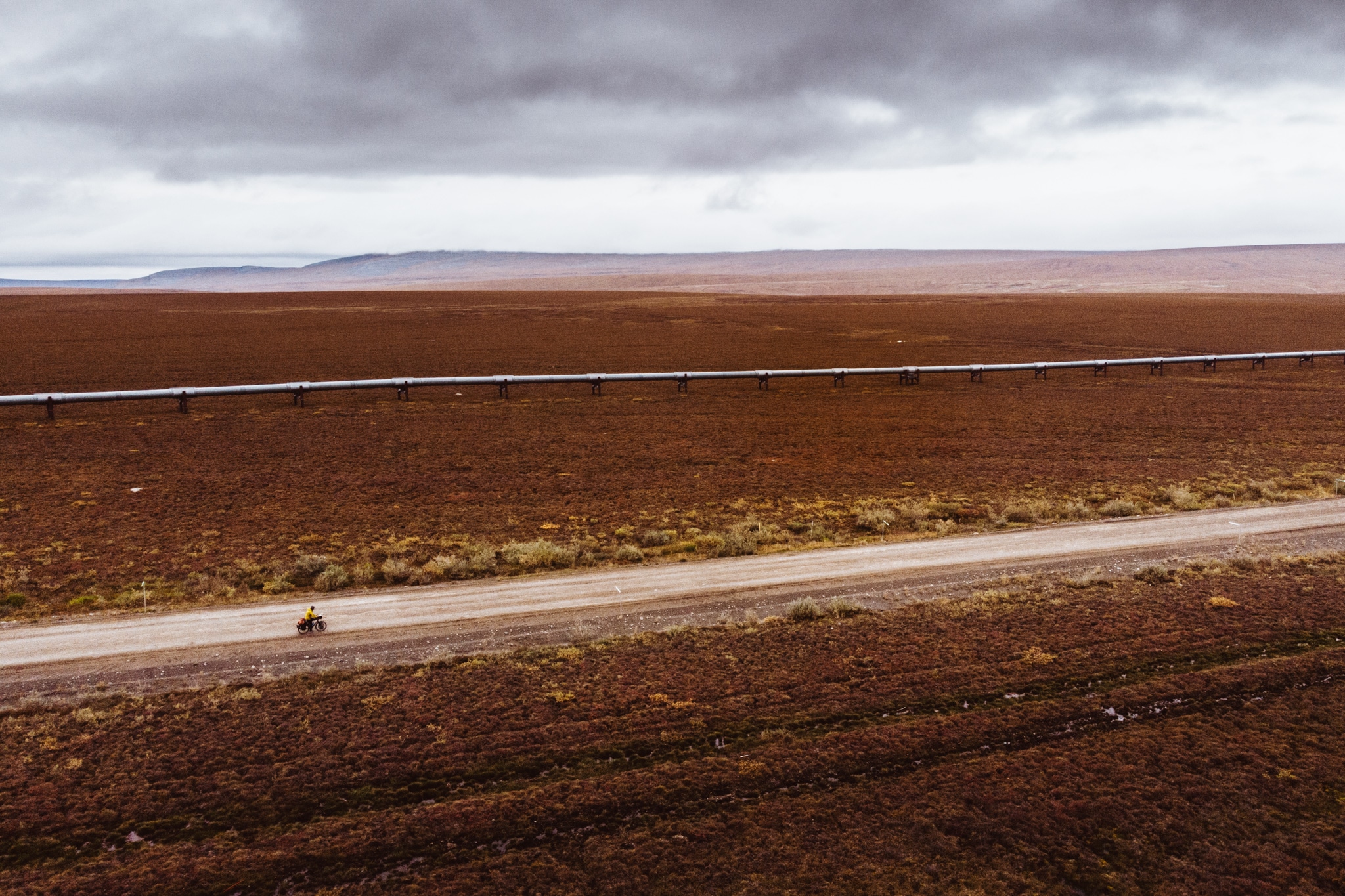 After a while, as I looked up in the sky, rain spattered my face. Then, I opened mouth and stuck my tongue out to catch a few drops of rain for a few seconds.
When I closed my eyes, a picture slowly emerged and I could see all those happy faces again, cheering up for me.
I was finally home!
Or, at least that’s how I felt at that time. 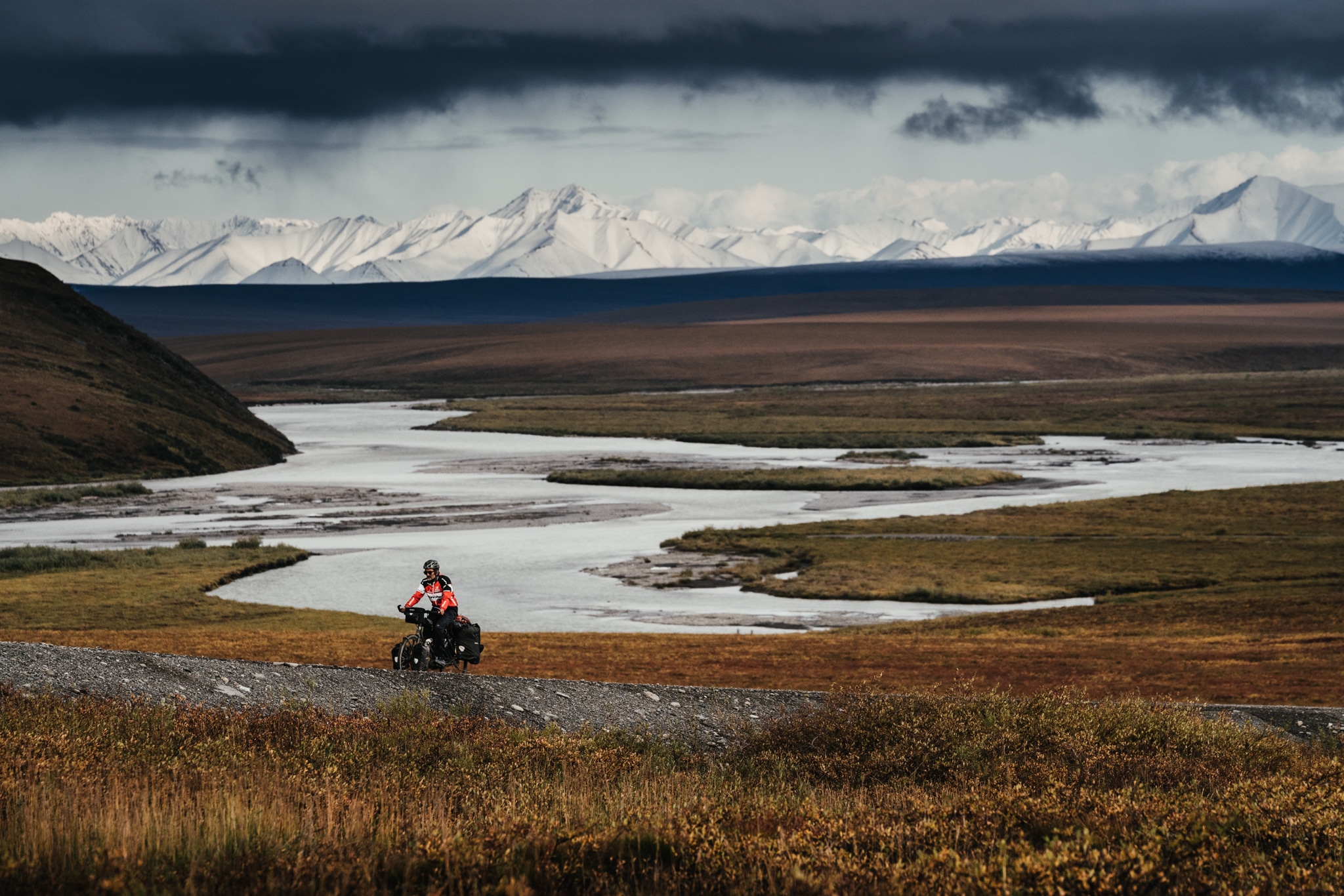