From Passu, a jeep track covered with dust and shadows clings to steep mountains and zigzags on its way to Shimshal—The Valley of Mountaineers. Over 20 Shimshalis from 250 households here have climbed 8000ers. Qudrat Ali is one of them. He is among the top climbers of Pakistan. 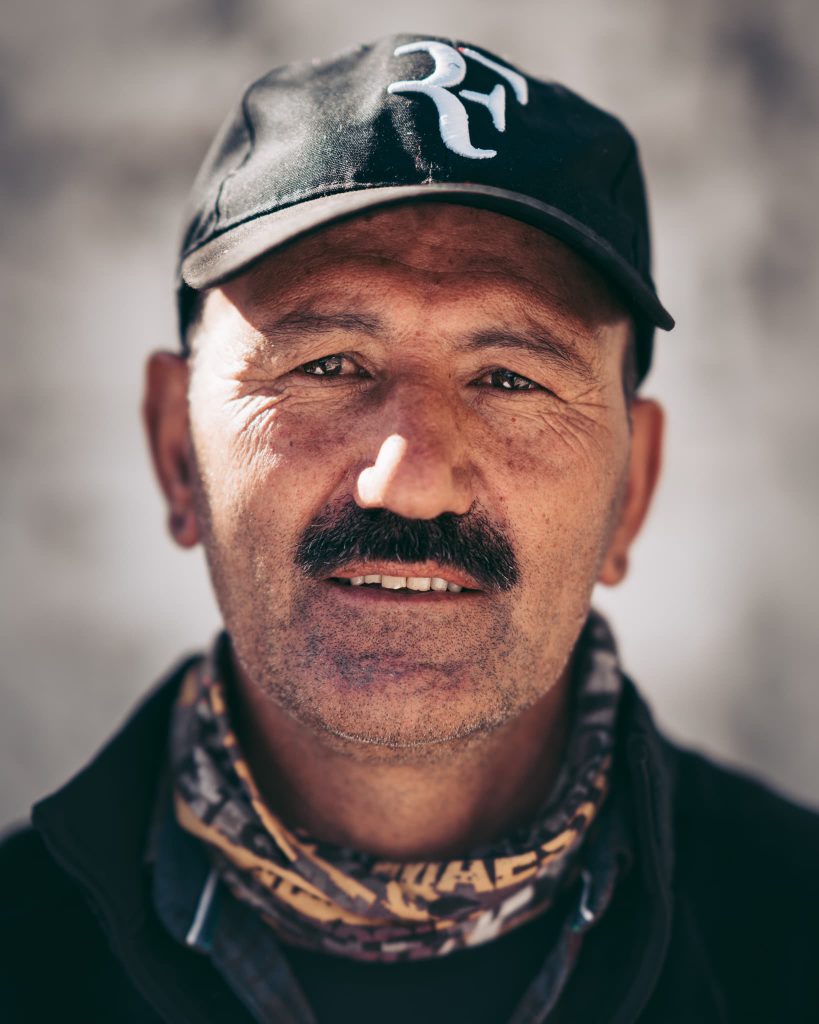 His first adventure was a 3-day trek to Hunza when he was 8. He crossed Shimshal River 20–25 times. A few years later, he was back on the same course, but with someone else’s load on his back.

“I was 13 when I became a porter. It was a 3-day trek to Malanguti Glacier with foreigners. I needed money.”

Qudrat couldn’t finish studies due to financial reasons. Instead, he became a porter and then a mountain guide. He successfully climbed four 8000ers—Broad Peak (8051m), G1 (8080m), G2 (8034), and Nanga Parbat (8126m). He co-organized first-ever Pakistani expedition to K2 (8611m). Unfortunately, an avalanche hit Camp 3, and they couldn’t continue. Later, he and his team attempted Broad Peak in winter in -45ºC but had to abandon the climb 200m from the summit. 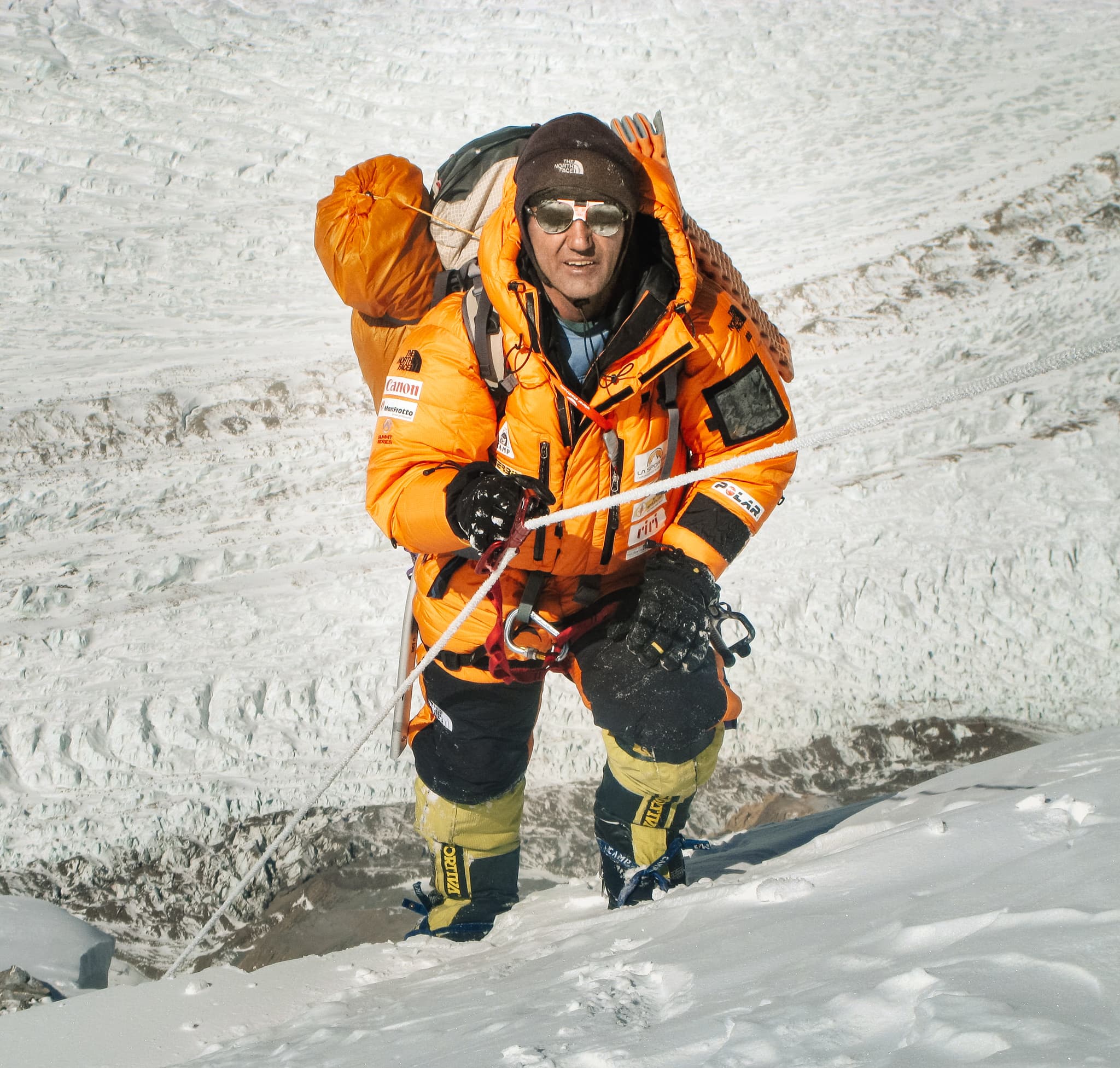 His adventures include walking barefoot from Gilgit to Shimshal to honour his ancestors who roamed the land barefoot, spending 14 hrs outside in -25ºC using a sleeping bag only, and sleeping in a crevasse. He and Saad Munawar made a world record by traversing three mountain ranges.

Moreover, he volunteered in several rescue operations at high altitudes. “No matter how tough the situation is, we value humanity and human life.”

Despite all, Qudrat is not able to pursue mountaineering full-time. “I have dreams but family duties too. My children need education. Climbing doesn’t pay well. We Shimshalis have to herd animals and farm the land also.” He works as a seismic mountaineer in a petroleum company, climbing rocks and mud volcanoes.

Qudrat cofounded Shimshal Mountaineering School. Four of his students have climbed 8000ers. He co-led a winter expedition with eight Shimshal girls to Manglik Sar (6050m) in -30ºC. All costs were paid for by his school.

“We didn’t want them to miss this chance because of financial problems. In our days, we didn’t have the concept of training. The mountains and dangers taught us. Our youngsters have passion and strength. With a little bit of help from us, they can reach where we always dreamed of reaching. Anything is possible!” 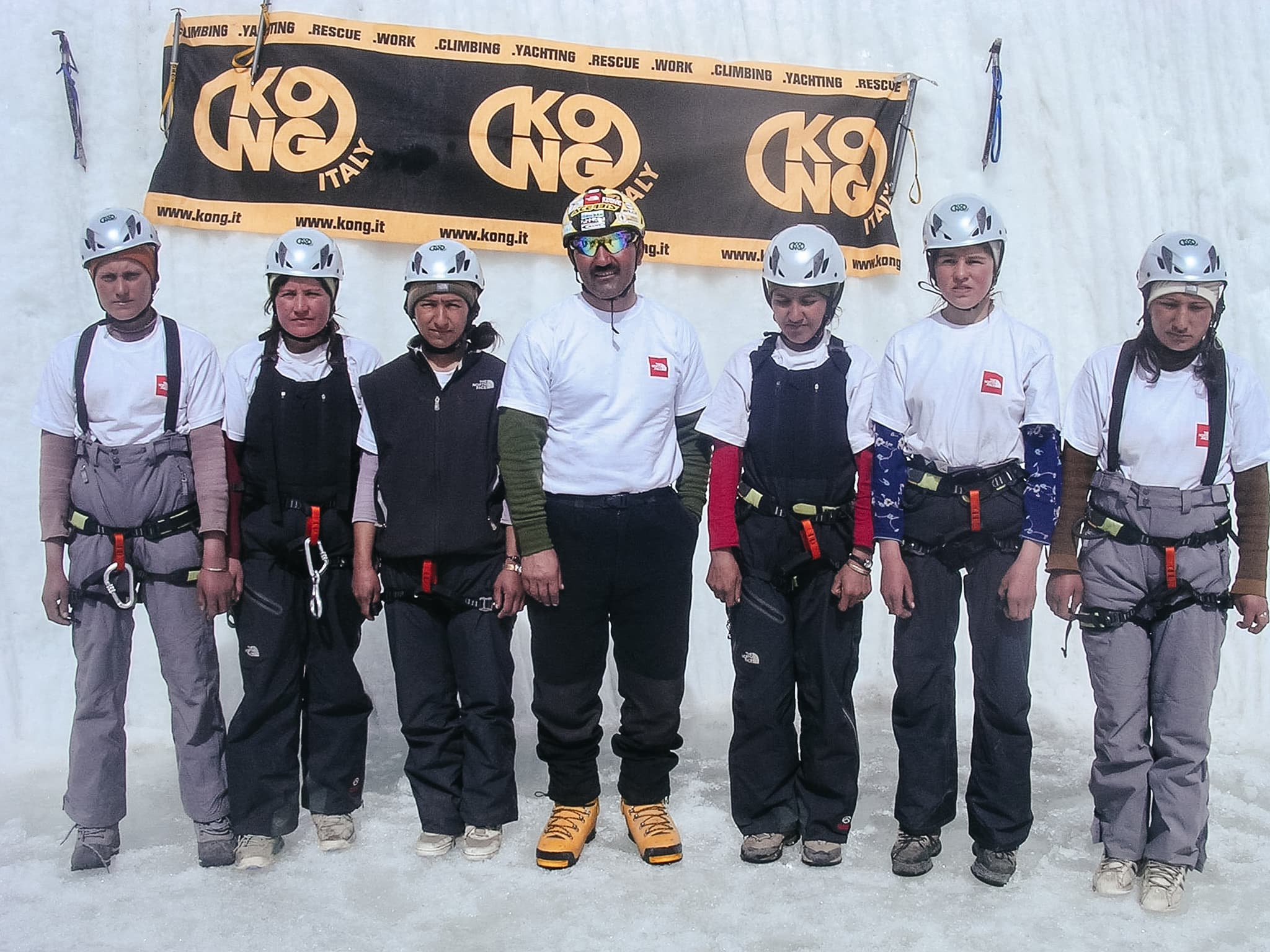