They are Passu Cones, the 6000-m tall pointy peaks in Gilgit Baltistan of Pakistan. When I look at them, over and over again, every time, I see something different in them.

Passu Cones are a fence of thorns growing from earth to protect the jewels of the north. They are the shattered pieces of glass fixed atop a wall. Or, maybe, they are the spiky back of a dragon.

The skyline of Passu Cones is akin to the volatile graph of bitcoin. The jagged peaks are a long saw blade cutting clouds into pieces.

The pointy peaks of Passu Cones are the quills of an agitated porcupine. They are the layered rows of shark teeth. Or, maybe, they are a school of pointy-nosed sharks looking up to the sky with a yearning to fly.

People also call them Passu Cathedral. They are no less impressive than the magnificent towers of Sagrada Familia basilica in Spain.

The cones are a wall of spears fortifying the Karakoram. Locals call them Tupopdan meaning, “Sun swallowing mountain”, or, “shining rock.” Indeed, in the last rays of the sun, the mountain tops glow like red hot iron spears in a forge.

On one occasion, they appear like a petrified forest of pyramid-shaped pine trees, and on another, the triangular-shaped crown of Hunza and Gojal.

Or, maybe, they are the tail of a diving peregrine falcon making a kill.

And those lines on Passu Cones? Who cried rivers on the top? Are they tear stains of fairies living on the summit? Or, has someone poured acid and the mountains are melting.

The cones look as if people are pressing their palms together and praying to the heavens.

There are so many things I see in Passu Cones. The gaze cannot escape them. It drifts back and forth from one peak to another to another. One never gets tired of looking at them. 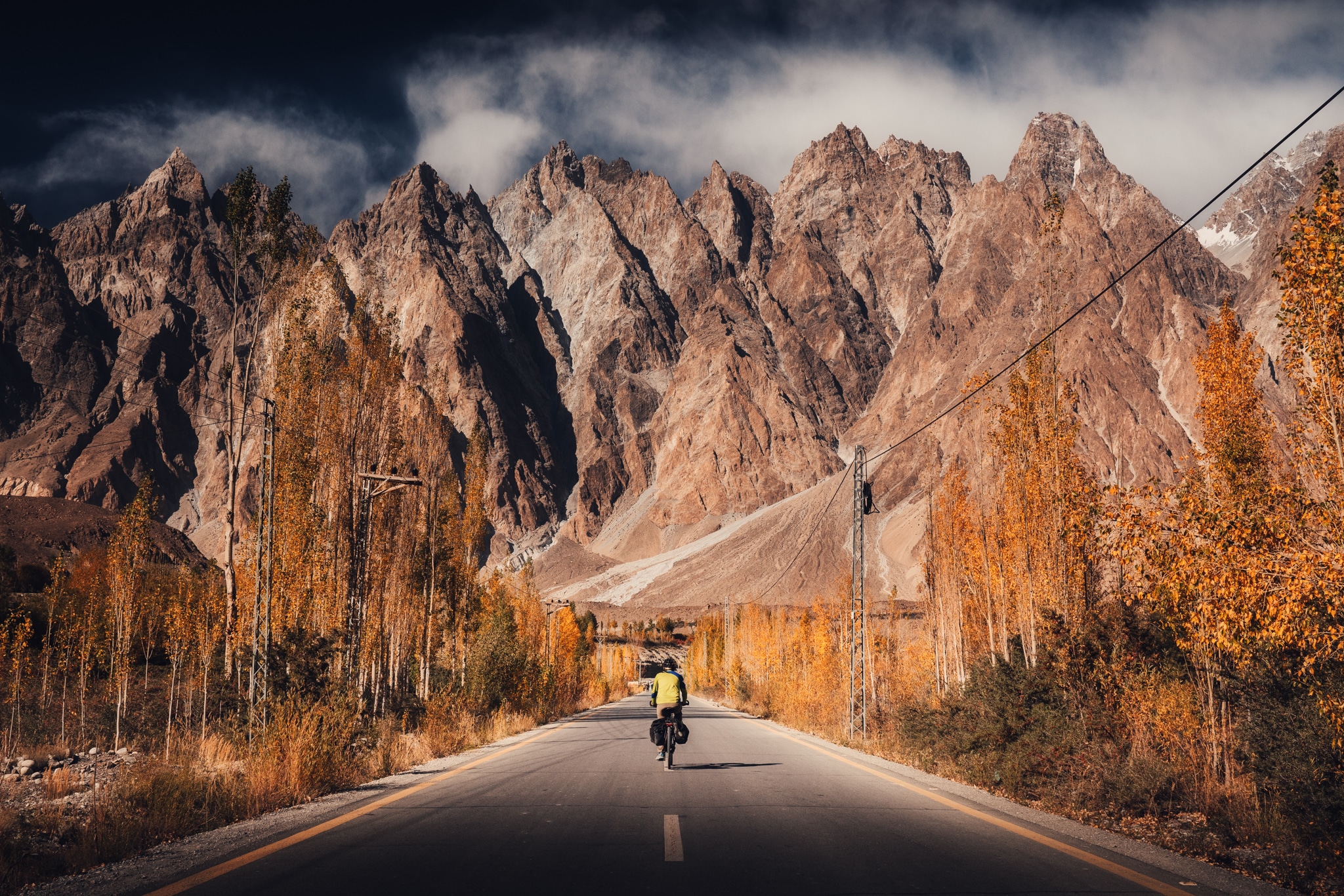 Ordinary people like us travel the Karakoram Highway and stop to have our pictures taken in front of the majestic cones which no one has scaled yet. But a few brave ones dare to climb them. In 2019, Abdul Joshi was very close to summiting the Passu Cones but sacrificed his dream to rescue someone’s body from another mountain. Someone who was not only a fellow mountain guide but also a dear friend from his own village Shimshal.

Up next is his story of a dream, a sacrifice, and bravery on Passu Cones!