The Panama Canal is an 80 km long artificial canal which connects the Pacific Ocean with the Atlantic Ocean. The canal cuts through the narrow Isthmus of Panama separating the two great oceans.

Before the opening of the Panama Canal in 1914, the ships transiting between Pacific and Atlantic Oceans had to make a long journey which required circumnavigating the entire South America and crossing the dangerous waters of Cape Horn and strait of Magellan. This circumnavigation on modern ships can take as long as 26 days. Now they can take an 80 km short cut through the Panama Canal, which takes only 8-10 hours. The canal is not at the sea-level and instead uses a series of locks to raise and lower the ships from an artificial lake 25-m above the sea-level. 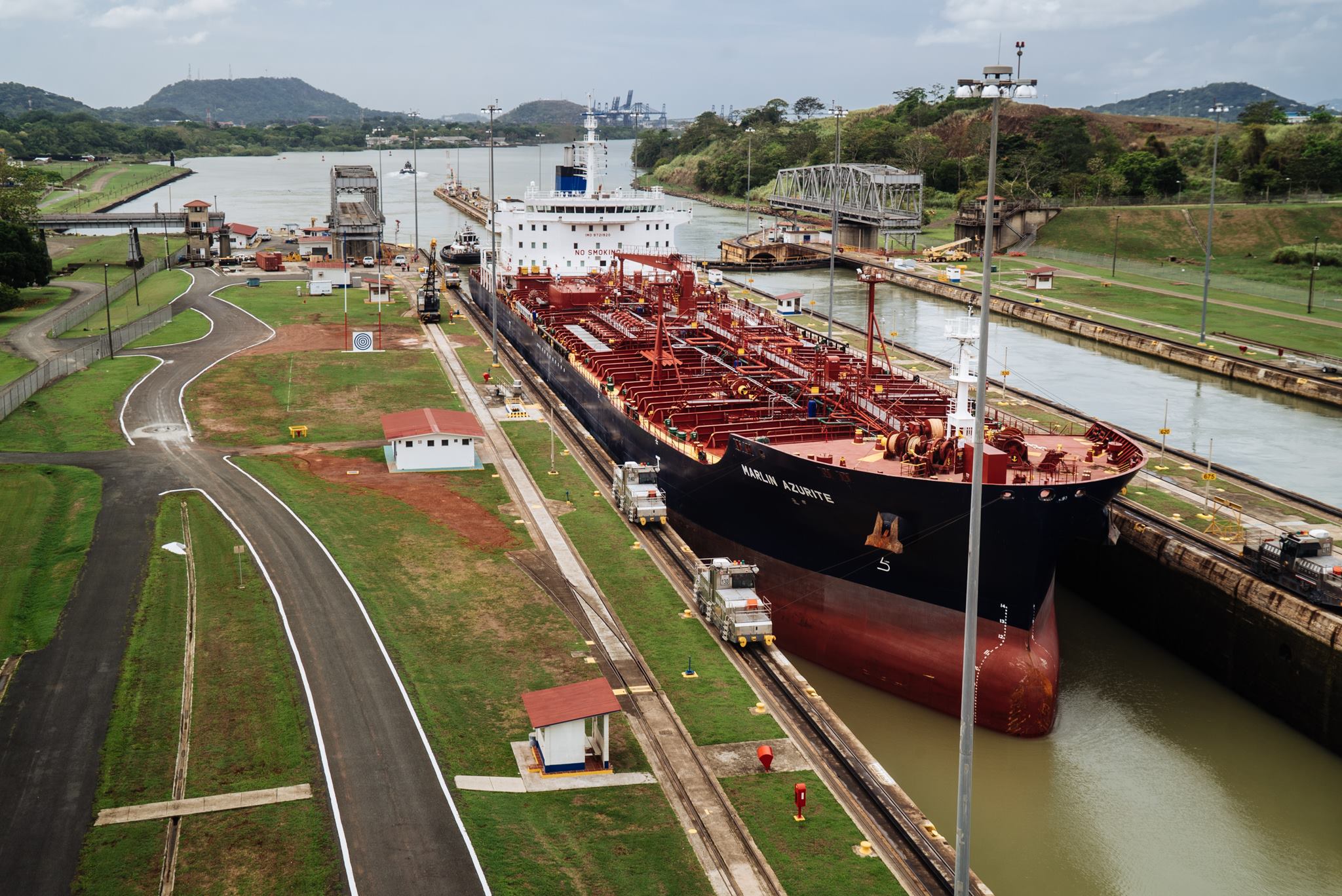 The idea of a trade route that would join the both oceans goes back to early 16th century when the Spanish colonists first arrived in the Americas. In 1880, the French began constructing the canal through the dense jungle which received heavy tropical rain throughout the year. After a decade of hard work and exhausting all the resources, the French company went bankrupt. Over 22,000 lives were lost to yellow fever, malaria and other accidents during the construction. The French sold their assets to the U.S. companies which had a great interest in building the canal route. Back then, Panama was part of Colombia. There was a disagreement between the United States and Colombia over the land lease treaty. This led the United States to support the separation of Panama from Colombia with the help of Panamanian rebels. The U.S. sent navy warships to the region blocking the sea route between Panama and Colombia. Panama gained independence on 2nd November 1903. The U.S. quickly recognised the new country and gained the rights to build the canal and established a sovereign Panama Canal Zone within the region. The construction of the canal finished in 1914. The U.S. maintained a complete control of the canal which led to riots by Panamanians who rightly felt the canal belonged to Panama. In once such protest, 20 Panamanians and 3 U.S. soldiers were killed. Eventually, a treaty was signed between the two governments and the control of the canal was given to Panama in 1999, after being controlled by the United States for 85 years. 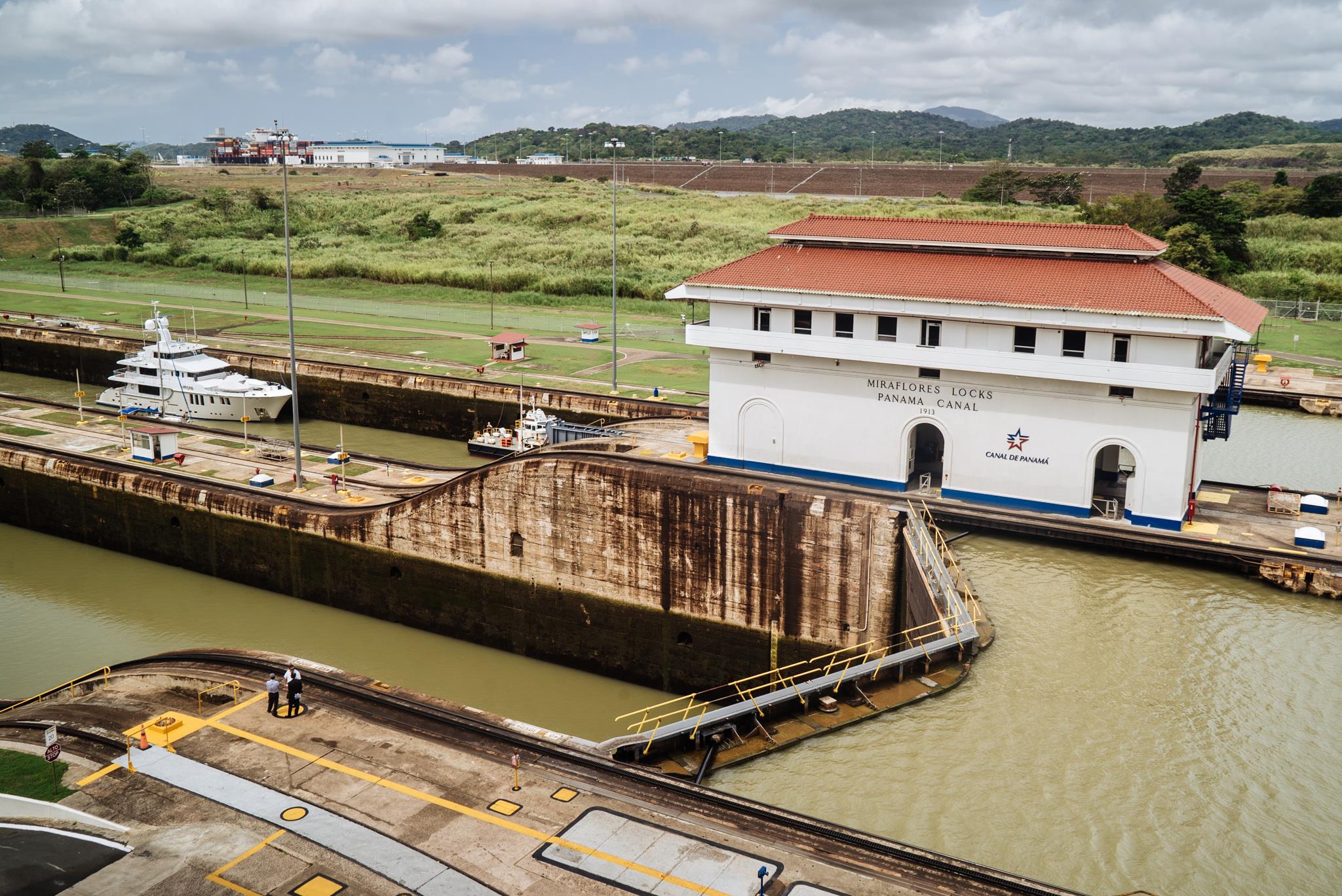 Since its opening in 1914, over one million vessels have transited the Panama Canal. On average, 30 to 40 vessels cross the canal each day. Each vessel pays an average between $300,000 to $400,000 in toll. The toll fee for larger vessels can be as high as $500,000 to $800,000. Yesterday, a ship with over 13,000 containers passed through the canal which was a new record. The ship paid about one million USD in toll, which sounds like a lot of money but if the ship had to make a journey around South America, it would incur an additional cost of over 10 million USD. Besides, the shorter route through the Panama Canal also helps keep the pollution levels low. The canal tolls make a significant portion of the total revenue of Panama’s economy. Other important sectors of Panama’s economy are tourism, commerce and trade. Panama is one of the fastest growing economies in Latin America. 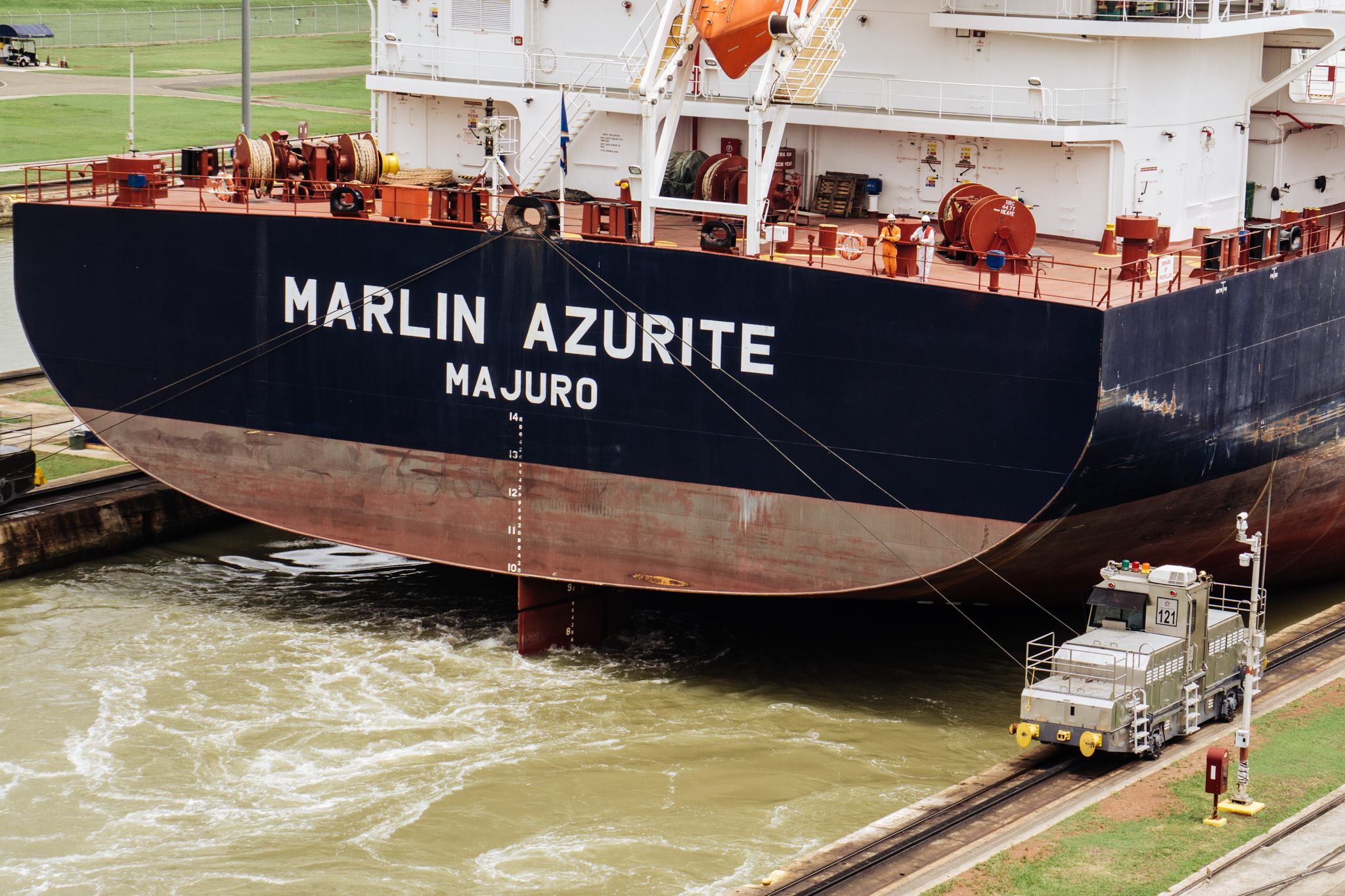 401 years ago before the canal was built, a Spanish explorer Vasco Núñez de Balboa became the first European to have crossed the Isthmus of Panama to the Pacific Ocean by foot. So it is very apt for Panama to name its official currency after Balboa. When you link the series of events over the course of those four centuries, the history of Panama is nothing short of a truly remarkable story!