At Horseshoe Bend, the Colorado River bends around the sandstone for almost 360-degrees, very much like my thoughts twisting around my head. I sit at the edge of the cliff and have an unobstructed view of Horseshoe Bend shimmering gold in the morning light. My feelings start to flutter around inside the cage of my chest, but they are unable to move. I open the cage door. The little birds peek out but choose to stay behind the bars when they see a storm of emotions waiting outside.

A couple of days ago, I went to the Silicon Valley to attend an event. Someone asked me, “what is your goal?” I replied instantly, “I have no goal!” A long silence prevailed between us. We both were in shock.

Since then, I have been pondering where this answer came from and at what point in my life I cut myself loose and became a drifting kite in the sky. Perhaps the untimely death of my mother amidst my first bicycle tour played a crucial role. Not only did I lose the most important person in life, I also lost the desire to become something she always wanted me to—an officer. Thus, by not knowing what to become, I became “free.” 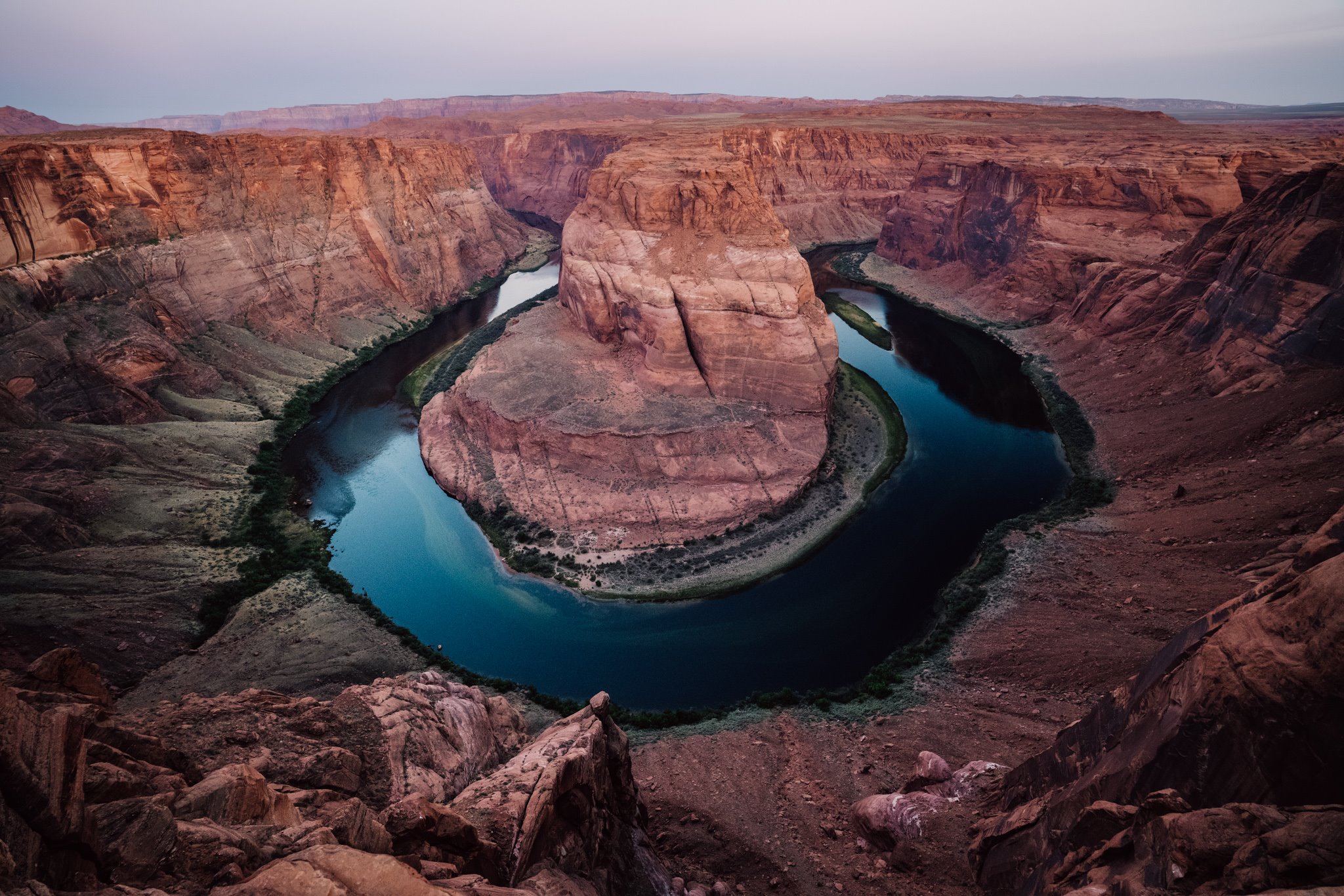 Sometimes, the freedom I have scares me. There is no fear of losing something or even myself. I have lost past attachments. The things I was willing to die for are no longer in my mind. I often wonder if the constant urge to travel is due to the love or dissatisfaction with the world?

I don’t know which path I will take, or where this journey will eventually take me to, but these questions do not matter. Don’t ask a river why it chose the path it took. A river flows free not because of its ability to choose its path freely but due to one single purpose which is: to flow. It doesn’t know which course it will take and where it will end up. Similarly, freedom is not about having the ability to decide what you want to do in life but having the willingness to become who you really are.

I was asked to present my journey at the event. After the presentation, a person asked me, “what is your biggest fear in life?”

“The fear of getting stuck at one place!” I replied.

Sitting on the edge of the cliff and looking at the meandering river at the Horseshoe bend, I ask myself, “does a river ever take the same path twice?”