The world is full of natural wonders but if there is truly a place on earth which belongs to heaven, then Machu Picchu in Peru should be the one!

It has the most majestic setting which one can imagine for a city–set on top of a mountain with sheer vertical cliff drops, Huayna Picchu (translated to Young Peak) overlooking the city like a guard, and splendid views of lush green peaks around. The architecture of the ruined city blends flawlessly into the landscape creating harmony between nature and urbanization, and because the place oozes a lot of mystery because of its past. They say there is a hidden face of Inca in Machu Picchu. If you turn your head 90 degrees clockwise, you will certainly see the shape of a human face in the mountains overshadowing the city. 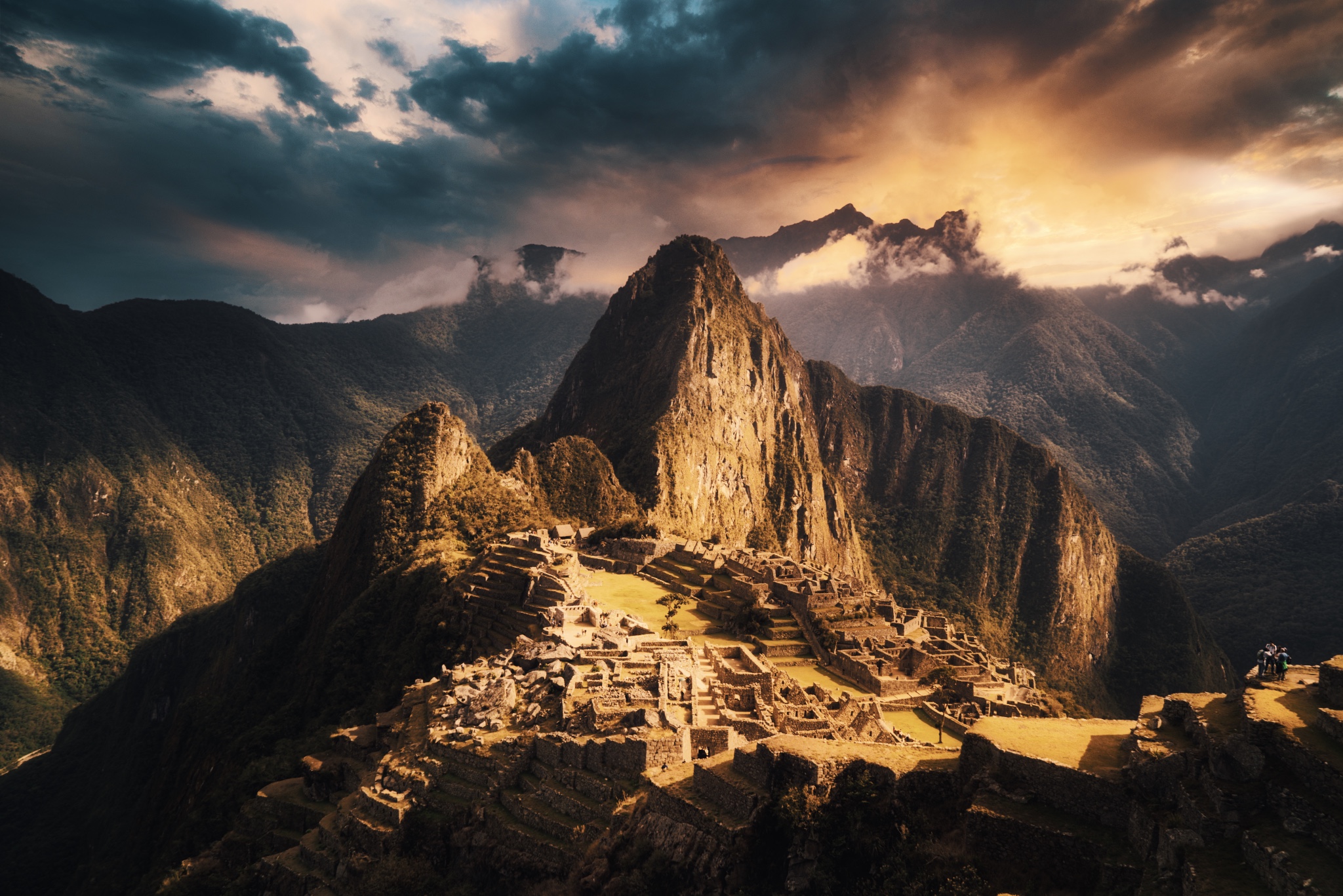 Machu Picchu—the “Lost City of Incas” was unknown to the outside world until a century ago. Even today, it remains full of mysteries. How did Incas move giant boulders to construct buildings in such a difficult terrain? It remains a mystery till today.

Macchu Picchu is one of the new seven wonders of the world. It is a natural fortress; protected by the giant slopes and surrounded by tall mountains, and can be approached from only one side. It was built around 1450, at the peak of the Inca empire but it was abandoned a century later upon the Spanish conquest. The site remained unknown to the Spanish as well as to the outsiders until it was discovered by an American historian Bingham in 1911. 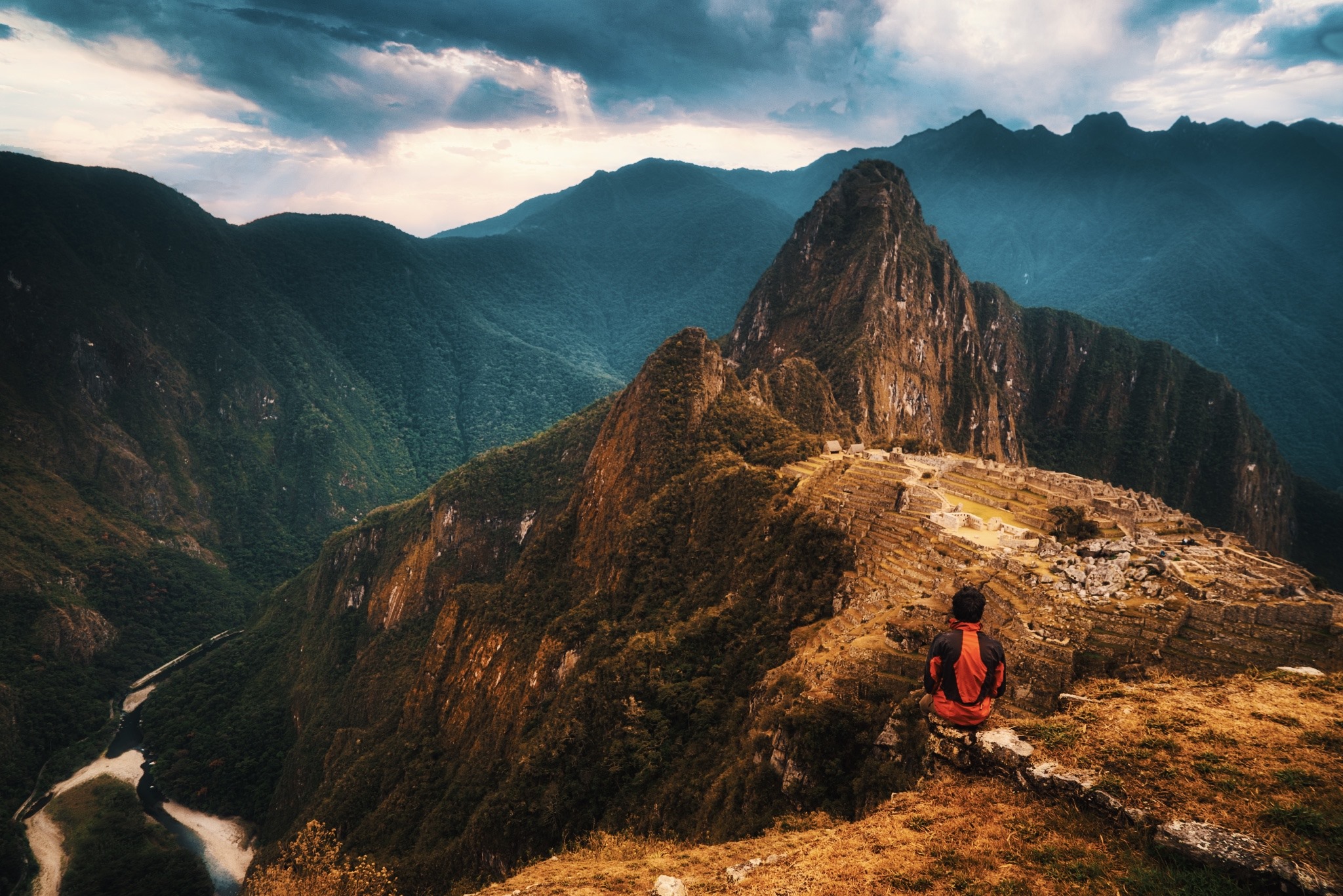 To this day, the historians are trying to find out how such a magnificent site like Machu Picchu remained unknown to the outside world. There are many reasons cited for this. First, the people did not move from one project to another and remained there once resettled. The roads were strictly controlled and a royal estate like Machu Picchu was even more restricted. 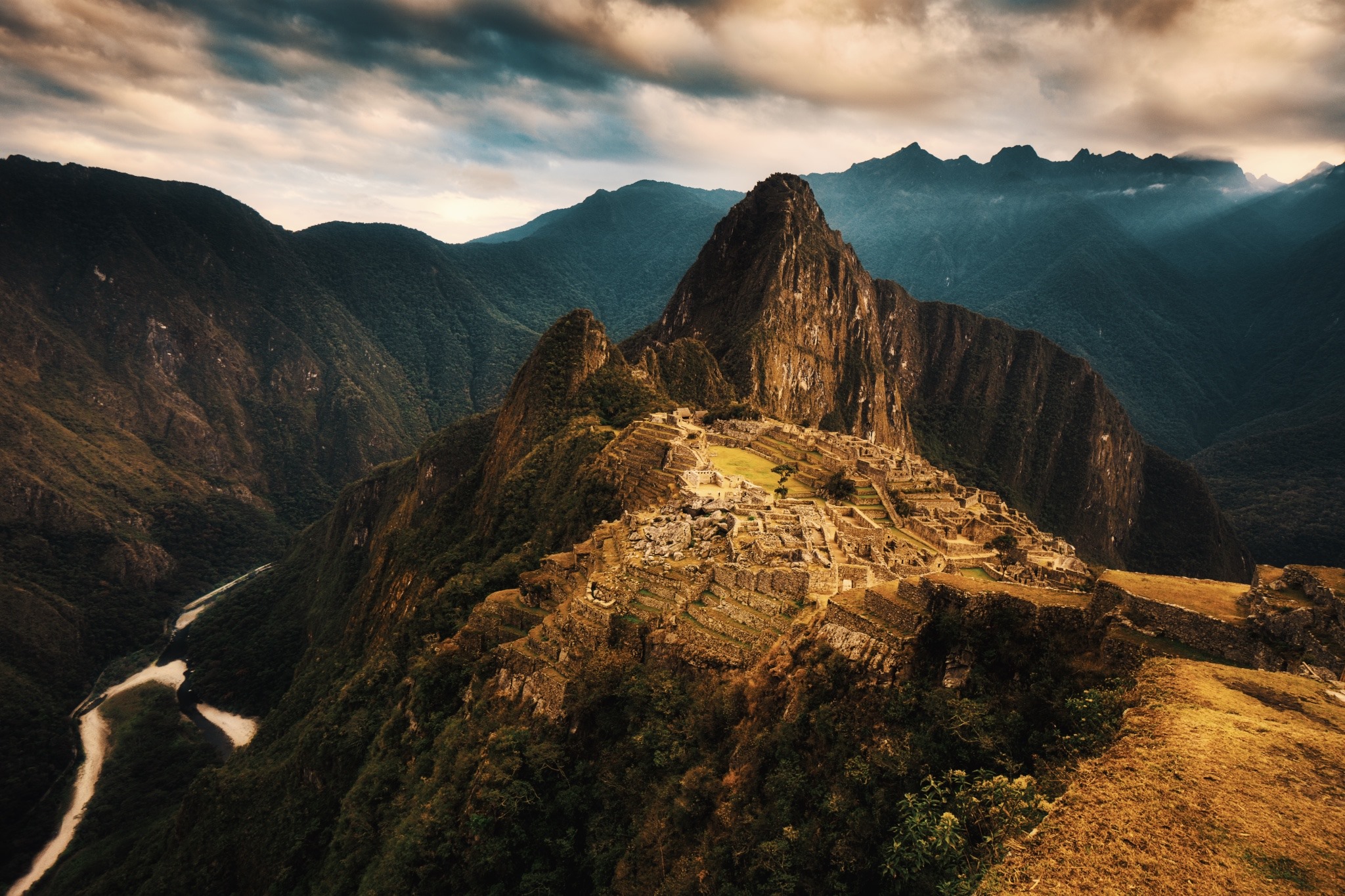 The Incas also didn’t possess an alphabet or writing system, so no written record was kept and key information about the site, and its purpose was lost to history. However, it was due to this lack of knowledge that the Spanish were unaware of Machu Picchu and so couldn’t destroy or plunder it as they did many other Inca sites.

Researchers believe that one of the secrets to Machu Picchu’s success and Inca Empire was the ability of Incas to grow maize at high altitude for which they used llama’s dung as a fertilizer.

To this date, llamas roam free in this land, reminding us of the key role they played in the history of Machu Picchu! 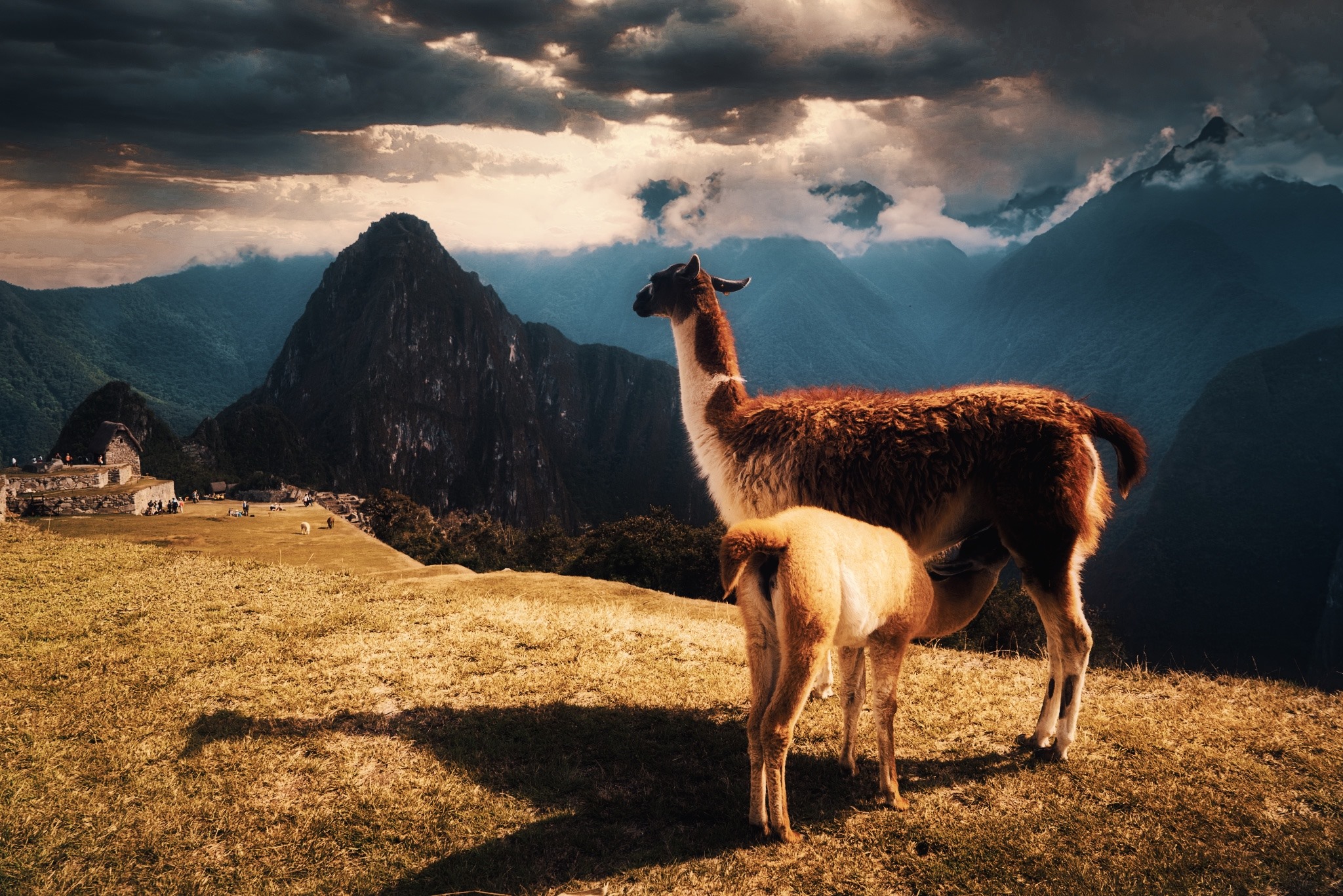