t was a crisp winter morning. My mum had bathed me and applied Surma (kohl) to my eyes. Then she made me wear brown pyjama pants and shirt with long yellow stripes which as a kid I was very shy to wear. I was only used to wear Shalwar Kameez.

“If you wear this, I will ask your father to buy a cycle for you today!” mum tried to bribe me.

“You have been saying this for a long time, but I still don’t have it.”

“Your dad promised that he was going to bring it today.”

I reluctantly wore the pyjamas and waited at the door for many hours until I saw dad carrying a tricycle on his scooter. When he unloaded the tricycle and gave it me, I immediately jumped on it as if I didn’t need any lesson about how to ride it. My tiny legs pushed the pedals attached to the front wheel so fast that I reached escape velocity and left the planet. Or so, I felt. The whole world around me was a motion blur. I was a bird which had been growing feathers all his life but never flew before and now was in the air soaring high in the sky marvelling at his own existence. Those tiny three wheels attached to the tricycle gave me wings and for the first time, I experienced freedom. 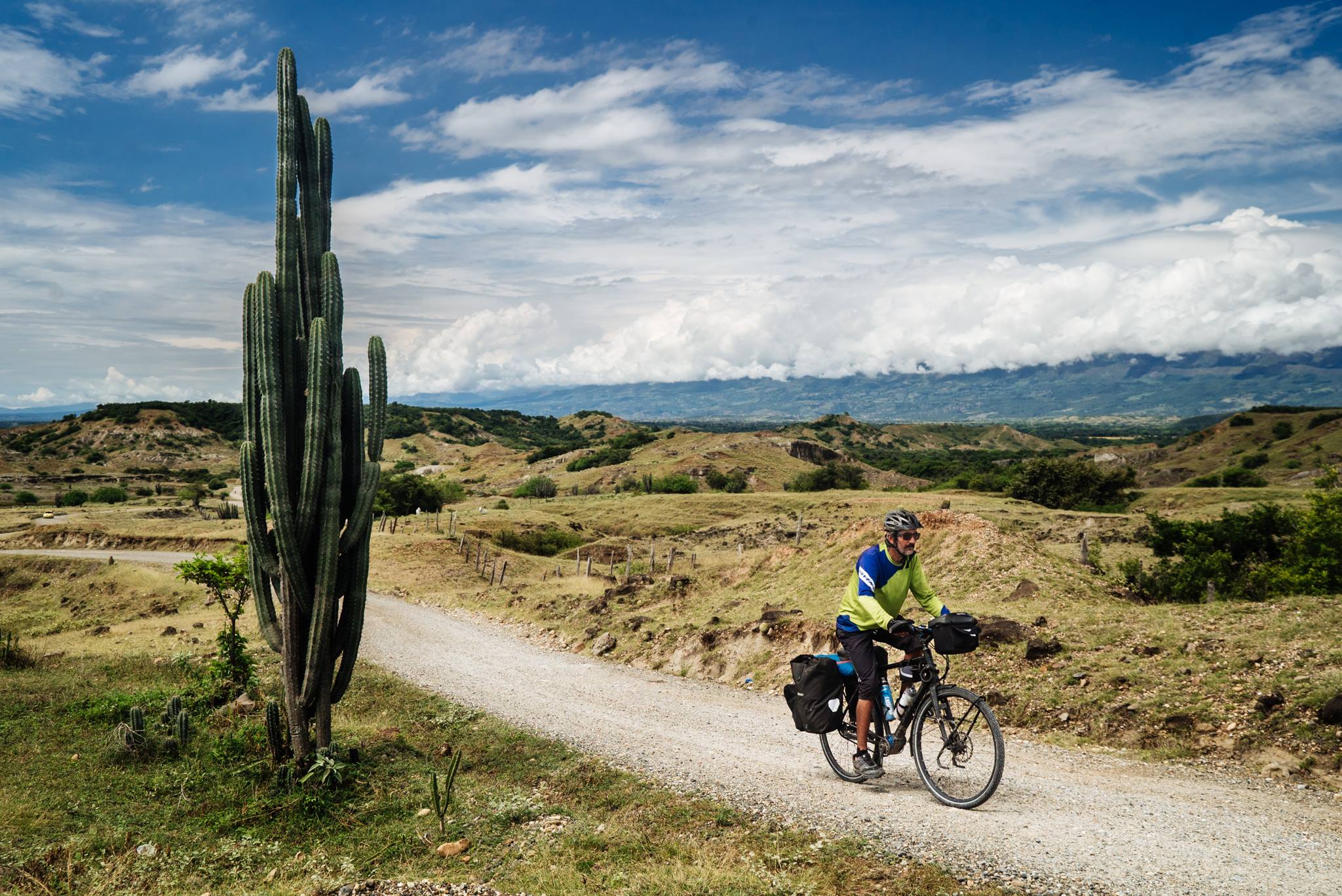 When I was in 9th class, I cycled to a nearby city carrying a friend behind and then did many longer trips, all in secrecy, without telling my family.

Then, in the year 2002, before I landed in Germany for studies, I had decided that one day I was going to travel from Germany to Pakistan by bicycle. It took 13 years to fulfil that promise.

Soon after, I made a spontaneous decision to cycle from Argentina to Alaska without any planning. My savings which were only meant for the bicycle trip to Pakistan lasted for only first two months and then I was broke. I still am as I currently cycle in Colombia.

But somehow I have been able to continue this journey. If it wasn’t my destiny then what made me quit my job and career and still be on the road? Is there a greater plan? For years when I felt stuck in life and chained in the system, in the end, all I needed to break the chains was to become that child from the past and get on a bicycle.

Are destiny and freedom related? If fate is written, was it my free-will to abandon everything and go on this journey? Destiny and freedom do appear as opposites but they are not. Destiny is a call which one must obey. Freedom is the choice to respond to it.

If we distance ourselves from the destiny, the voice inside us becomes faint but there comes a longing in life when despite having all we need, we question the meaning of everything. But, if we listen to the inner voice and walk towards it, life becomes a play—there is joy even in the suffering, we are not afraid of anything and questions stop bothering us.

We may not be completely free after all but by making choices in life, we can come closer to our destiny and become who we are; one pedal at a time!