Today, I went to to see Kaavan. It is his last day at Islamabad Zoo as he flies to Cambodia tomorrow. Kaavan now weighs about 4.7 tons while his custom crate weighs nearly 5 tons. No ordinary cargo plane can carry such bulk and volume, so the world’s largest aircraft, Antonov, is coming to Islamabad to pick up Kaavan. It will be an eight-hour flight to Cambodia. Dr Amir Khalil and a few other members of Four Paws and Free The Wild Team will be accompanying Kaavan. 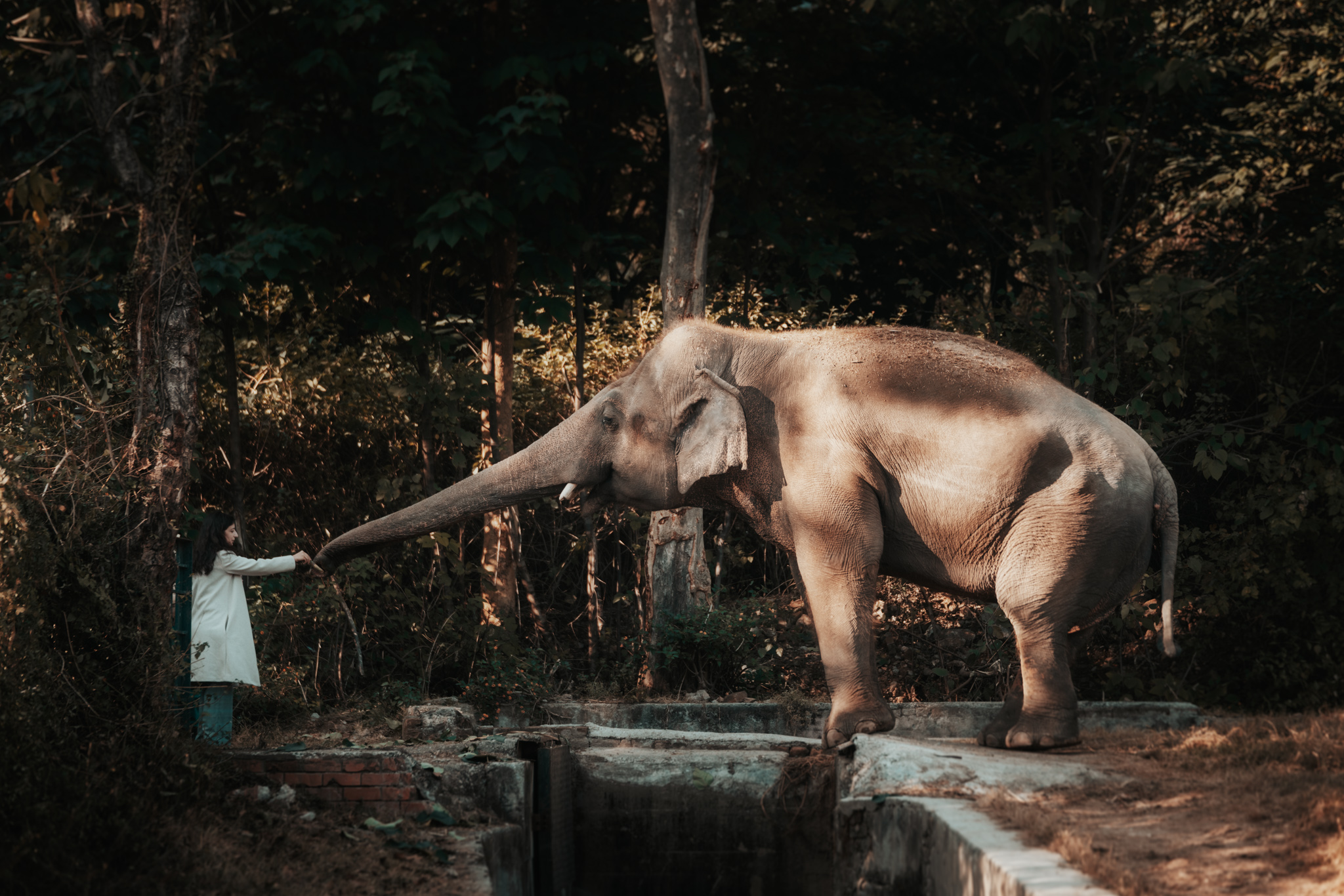 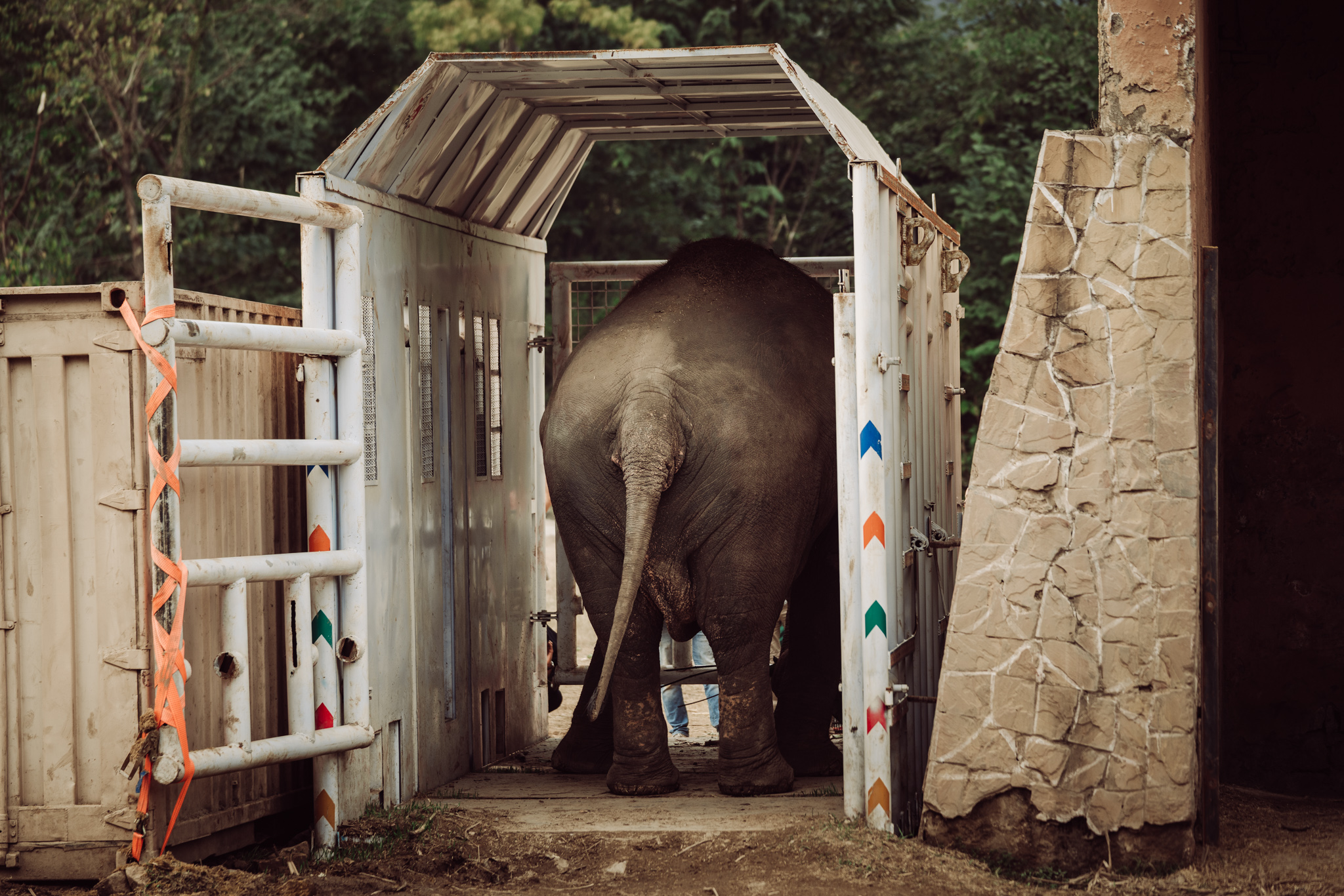 American singer and Free The Wild co-founder Cher, who helped rescue him, was at the zoo today. She is shooting a documentary on Kaavan.

As tomorrow is a big day for Kaavan, a big thank you to all the activists, locals as well international, who campaigned for years for him. After enduring 35 years in chains at the zoo, he will be finally free, roaming the wildlife sanctuary with three female elephants. 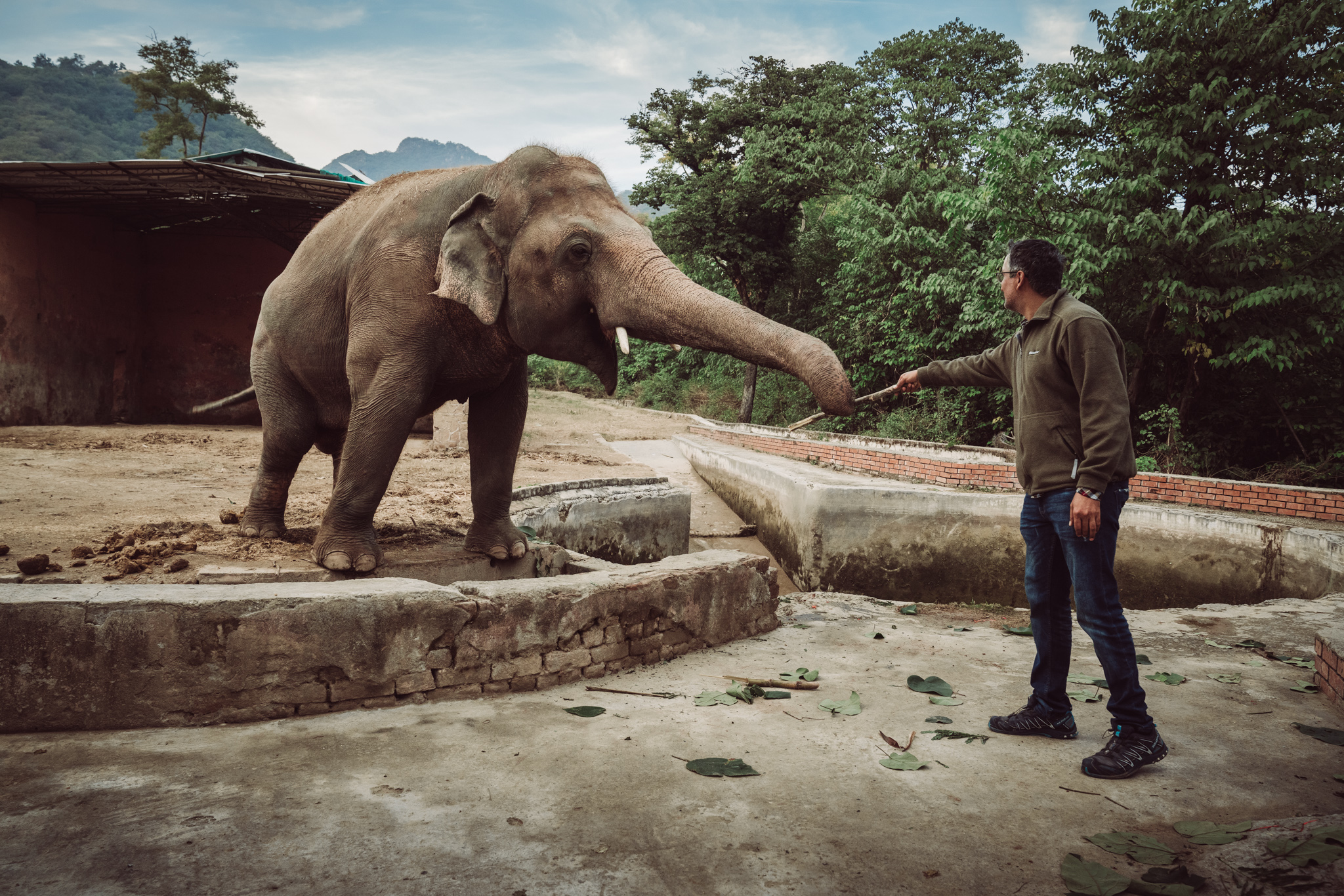 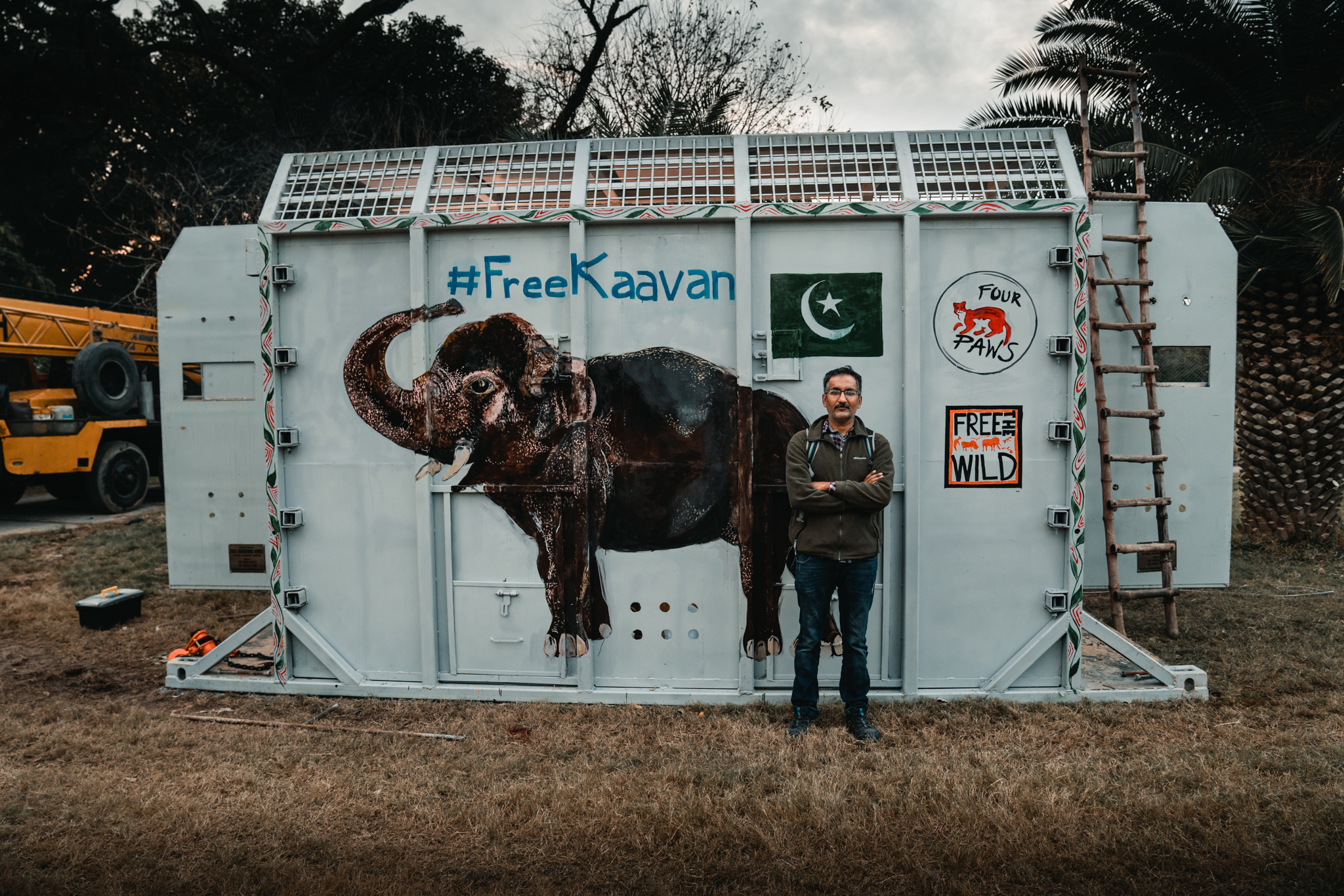 I am part of Umano.org where we care about humans, animals, and planet. Tomorrow, we will be launching an animated video song “Kahani Meri”—The Story Of Kaavan. We will also be releasing an awareness campaign for the welfare of animals. Let’s be the voice of those who cannot speak for themselves.