Is suicide bombing a tradition in Pakistan?

While cycling across South America, the first question I get on the road is, “where are you from?” When I tell people that I am from Pakistan, the first reaction is, “aaaah, it is very far!!!”

Then there are more questions. Where is Pakistan? What is the weather like over there? Is it an Arab country? What is its local currency? Which language do you speak there and how do you write it? This Colombian man asked me if we grew bananas in Pakistan? 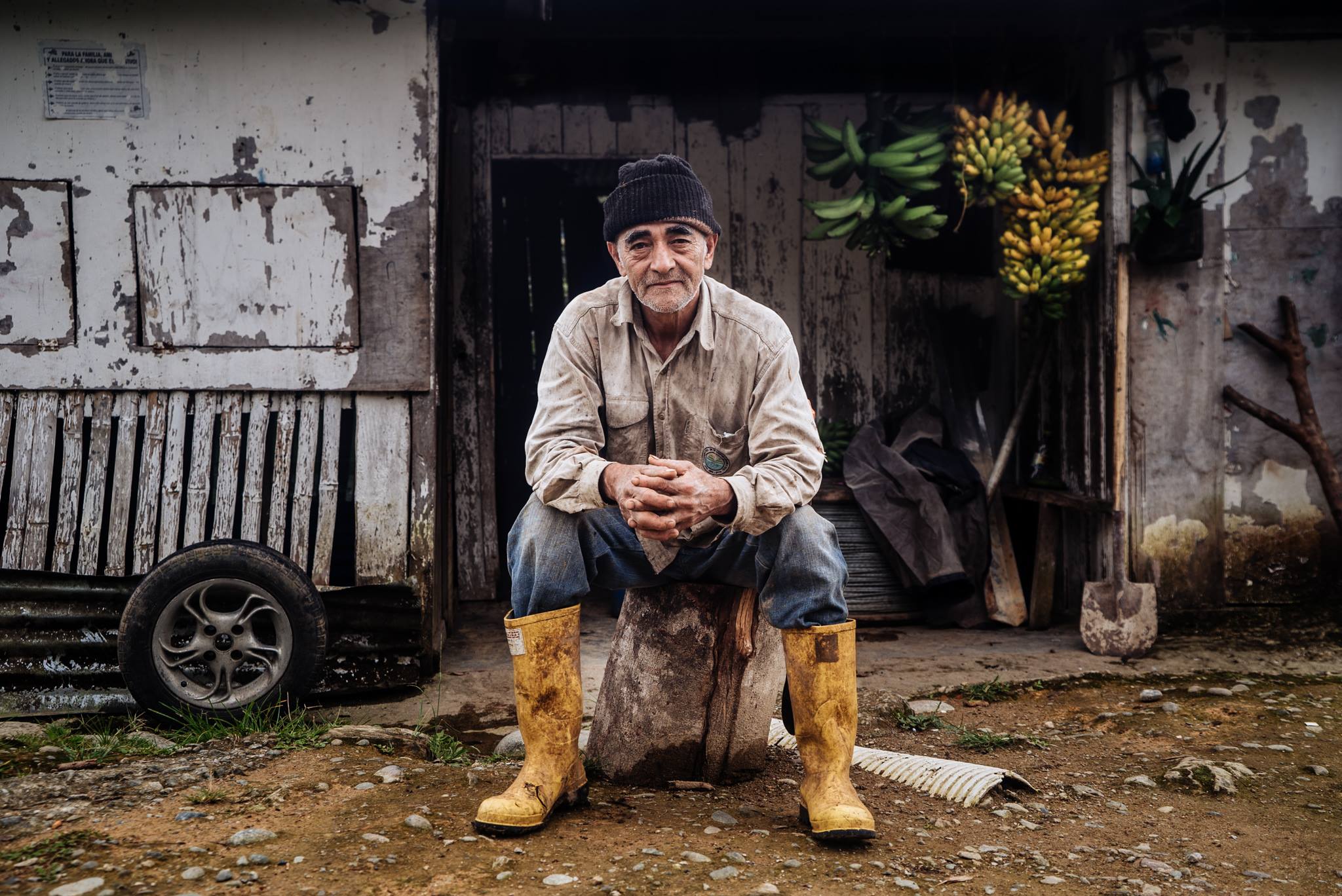 People are genuinely curious to know about a country located on the other side of the planet and besides, such questions are a good way to start a conversation. I am always happy to answer their questions and have developed sufficient Spanish vocabulary in this regard.

But there was one incident when I got an unexpected question!

I was cycling in a remote area of Colombia and was invited by a man to stay in his house. At breakfast, I told him that I am from Pakistan. He asked me to tell more about the country and then suddenly dropped a bombshell, “is suicide bombing a tradition in Pakistan?”

I was stunned and didn’t know what to say. After a while I replied,

“I watch TV. In news, they often tell there was a suicide attack in Pakistan. I thought, maybe it is a popular tradition for the people to blow themselves up.”

I gave him a long lecture. “No, it is not a tradition. These suicide bombers are terrorists who blow themselves up in crowds with the purpose to kill as many people as possible. They have killed thousands of innocent citizens.”

He nodded and said, “yes, you are right. Only the terrorists would do that. I have heard the news of suicide attacks in Pakistan so many times that I started believing that people were doing this to sacrifice their lives as a part of a religious tradition, but I was wrong. Sorry about that!”

Many days have passed since this conversation took place, but this question still bothers me. Not only is Pakistan suffering from waves of terrorism, corruption, unemployment and economic slump, instead of getting united and fixing the problems, people are divided along the lines of race, region, and religion. They have either closed their eyes or have different priorities. Those who are in power are protecting the corrupt and manipulating the whole system in their own favour.

I am literally the world away from Pakistan, happily cycling in Colombia right now and actually I shouldn’t worry about these things. But I read news, watch current affair programmes and think about what is happening in Pakistan every single day while pedalling lonely roads for hours each day, and it all disturbs me, heavily!

God forbid, if the boat starts to sink, we, not the suicide attackers, will be the ones left on the boat.