After a day long cycling on a flat road, I find myself at the beach. In front of me is the peaceful Caribbean Sea. As the sun slowly sets behind the horizon, a gentle breeze blows off sweat from my face. Tiny waves crawl long distances to reach the coast and wipe out dust on my tyres to make sure there are no blisters on them. Then they give them a tender kiss and retreat. I stand there looking at the boats rocking in the sea and listening to the people around but inside my mind, I am still cycling somewhere in the high Andes mountains. I feel a deep urge to start pedalling inside the sea, but I know I wouldn’t go much further. Panama is too far to swim with a bicycle. 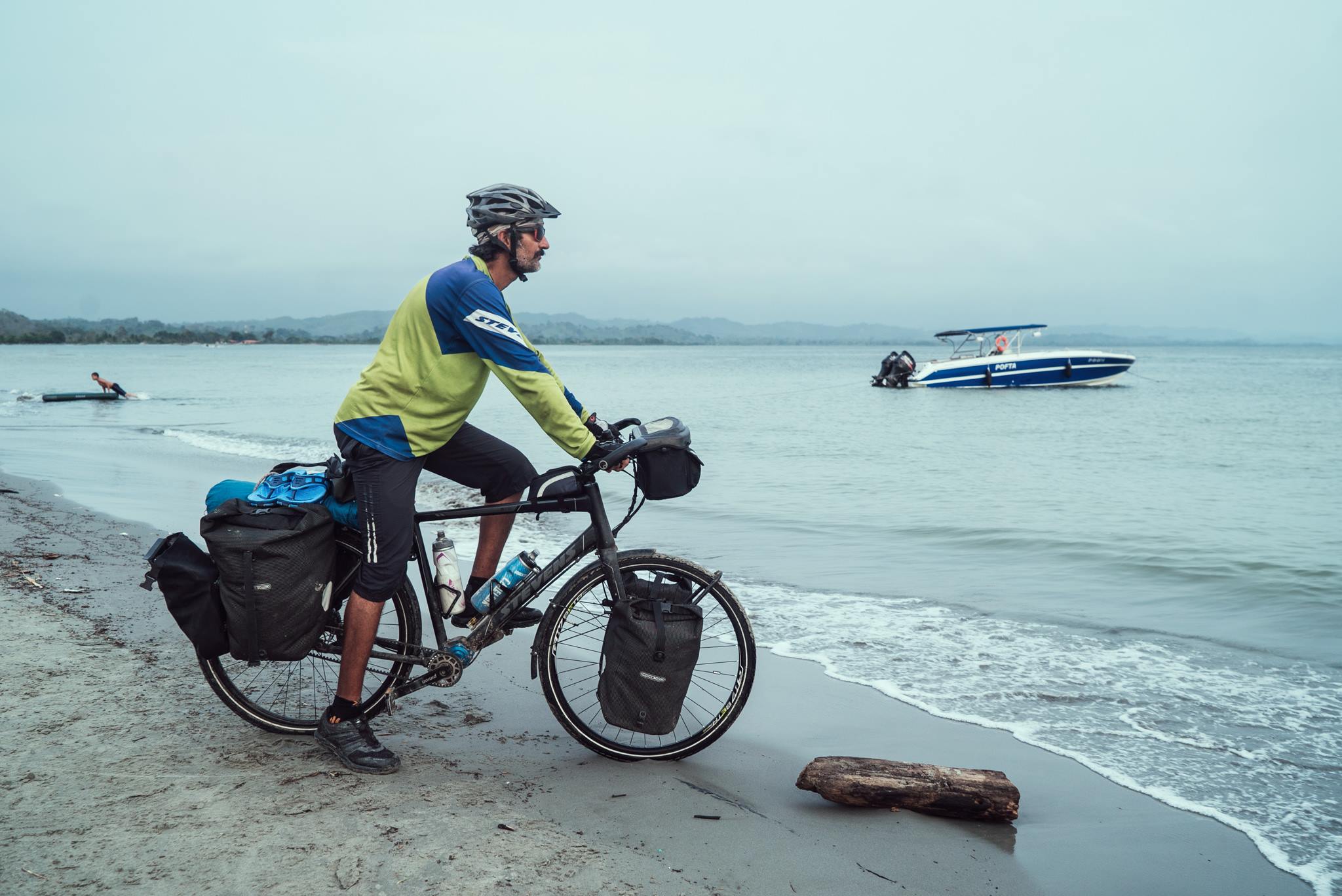 This place is called Necoclí. It is my last stop in Colombia and in South America. My bicycle journey began in Ushuaia, Argentina, which is known as the Southernmost city in the world and is located at 54 degrees south. Exactly 15 months and 13,000 km later, I have crossed the entire length of South America and finished half of my journey at 8 degrees north. During this time, I climbed a few mountains (total ascent 164,335-m), crossed some deserts, rivers and borders, and have been to some very remote places (see the map in comments). I have no doubt in saying that South America is the most beautiful continent I have cycled so far but what made it even more special was the hospitality, friendliness and humbleness of people who helped me all along the way.

There is no road link between South America and North America due to the Darien Gap. So, in a couple of days, I am going to take a series of boats and enter Panama where my journey in North America will begin.

Goodbye South America! You hold a special chamber in my heart!