Out of 248 countries in the world, only 19 are considered megadiverse as they shelter, in just 10% of the total surface area, about three-quarters of planet’s biodiversity. Peru is ranked amongst the first five megadiverse countries due to its intricate geography and the great variety of habitat it possesses.

Inside the National Park of Huascaran, there are 633 glaciers, 30 mountains higher than 6000 meters, and 296 lakes. Native to the park are 13 species of mammals, many of which are under threat of extinction. The park is also home to 210 species of birds and 780 species of plants. 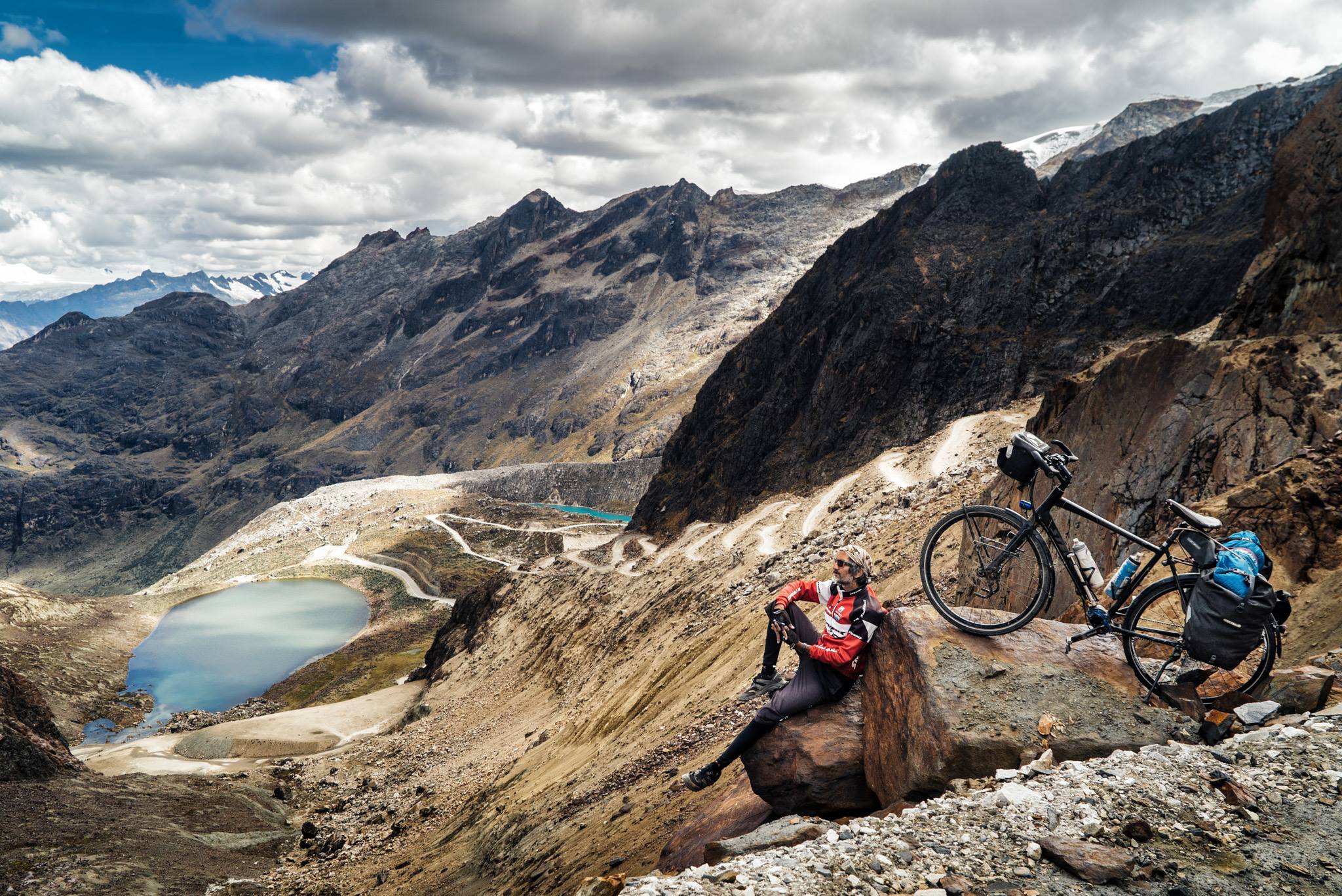 Peru contains over 70% of the world’s tropical glaciers. Due to the global warming, during the last 30 years, 22% of the surface of the glaciers have disappeared. Tropical glaciers are a key source of water for human consumption, agriculture as well as hydroelectric energy in Peru during the dry season. As a result of accelerated glacier retreat, there is a risk of drought.

Therefore, to protect the nature as well as the ecosystems, there are several projects in Peru to reduce the imminent effects of climate change. Establishment of natural protected areas is one of them. There are 63 designated natural protected areas in Peru which comprise 14.8% of the country’s territory.
What we can do at the individual level is to reduce the carbon emission, plant more trees, eat less meat, use renewable energy and more energy-efficient appliances. It is also time to consider choosing a bicycle over a car to go to work!

The above picture was taken at a 4903-m altitude pass over Punta Olimpica in the National Park of Huascaran. As you can see in the picture, the descent from the pass begins with a dozen switchbacks. Though it rained three out of four days during my visit in the park, it was one of the top rides during this trip!