Today I entered Guatemala, my 40th country by bicycle.

The border crossing was as easy as it gets. Apart from the long queue, the immigration itself didn’t take more than a minute on each side of the border. No security personnel patrolling the border and no sniper guns pointing at you from security posts.

This is how the borders should be, the way there are in South and Central America, or in the Schengen States. 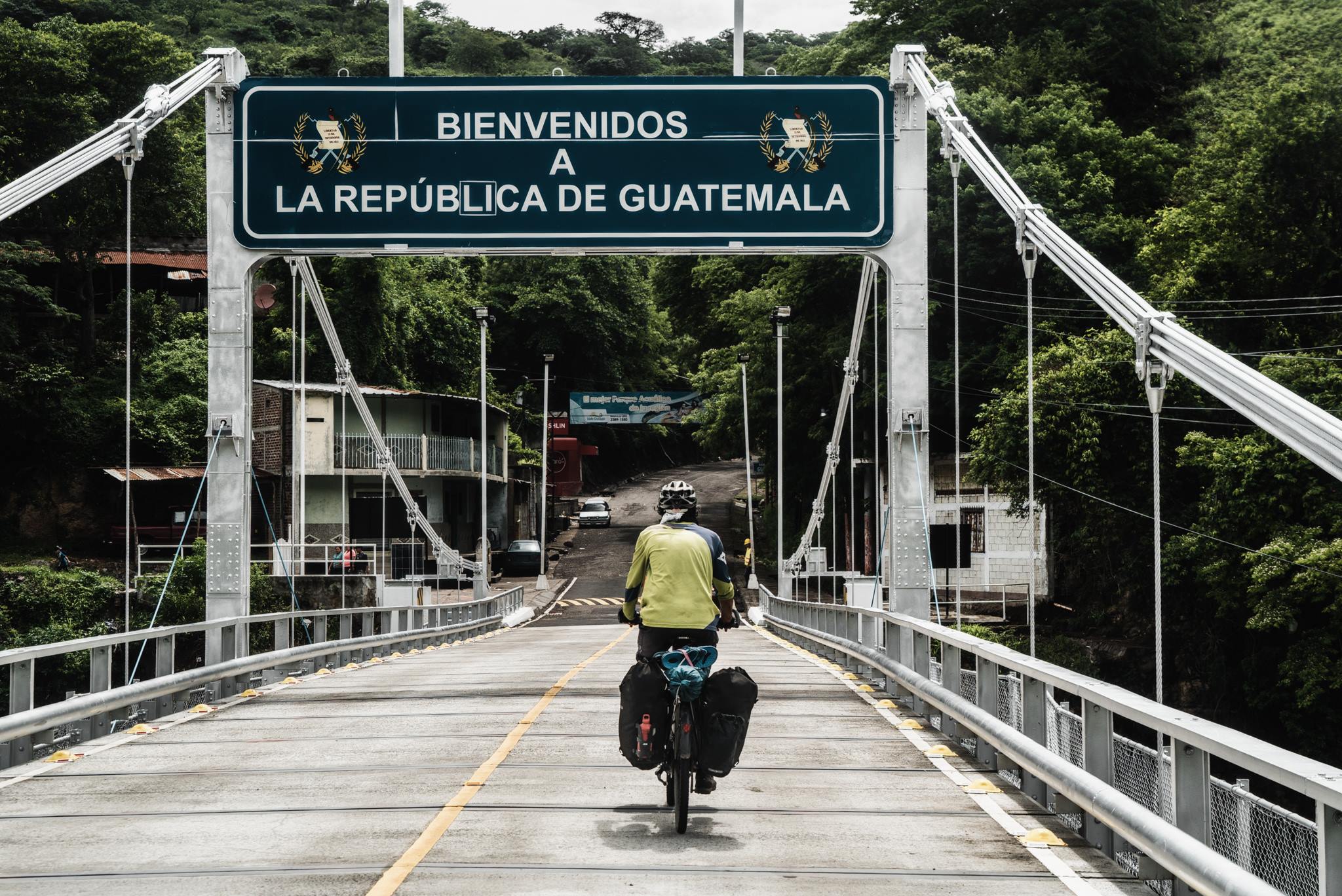 Humans have a limited cognitive capacity when it comes to social relationships. At any given time, we are able to maintain meaningful relationships with a maximum of 150 people. These are the people whom we can cooperate with and whom we care about. It is very difficult for us to trust and work with strangers.

This limit which is known as Dunbar’s Number prevented ancient humans to cope with bigger challenges which were beyond the capacity of a tribe of 150 people. So the neighbouring tribes started coming together to cooperate. Then came the notions of ethnicities, nations, religions, culture, and corporations, each trying to unite strangers based on a set of beliefs so they could cooperate and turn the giant wheel of the system. Such is the power of these concepts that now nations and religions unite billions of strangers who share the same core values and seem to care about each other in moments of crisis. It is appropriate to say that we are actually trapped in countless overlapping circles with other people. Each circle, though imaginary, guides us how to treat people within or outside the circle.

But does this unity come at the cost of division? Can extreme attachment to one idea not create resentment for others? Why do we seem to put our entire nation first even though we only care about 150 people? What does the border of a country serve? Protect its people? From whom? From people across the border whom we largely don’t even know?

Nationalism, religion, and culture are taught to us from an early age and become our guidebook for the rest of life. After centuries of conditioning, these ideas are so deeply rooted in our minds that we don’t know any other way to live. When we meet a new person, we immediately try to put them in different circles and instinctively know whether to connect with them or not.

Welcome to the circle of Guatemala!